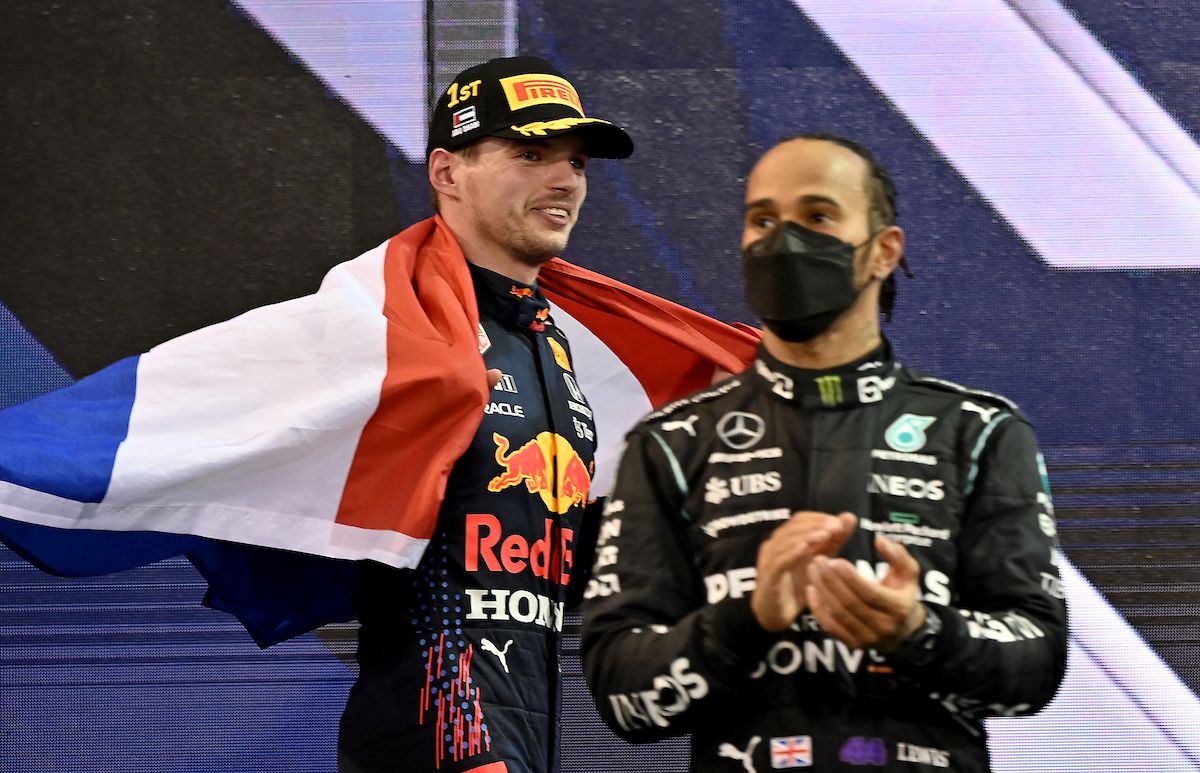 Three months after the explosive end to last season, Formula One returns on Sunday in Bahrain with Max Verstappen in deposed champion Lewis Hamilton’s cross hairs.

The duo’s year-long tussle for the world title produced a season like no other.

For 2022 a radical technical push by F1 to bring about even closer racing has led to some strikingly different four-wheeled models gracing the circuit catwalk.

And it’s been all change in the cockpit too, with Hamilton now partnered by George Russell, just one of many switches of personnel.

PICTURE | SEBASTIAN VETTEL WEARS HIS HEART ON HIS HELMET

Below, a look at the 20 drivers readying to take to the tarmac for what promises to be the second blockbuster instalment of the Max v Lewis show.

“If you think what you saw at the end of last year was my best, wait until you see this year” – says the deposed seven-time champion, setting the stage for what promises to be the mother of all challenges to secure an unprecedented eighth title. Shaken and demoralised at the messy way his crown slipped from his grasp in Abu Dhabi, Hamilton went into social media purdah, but rumours he was thinking of quitting the sport were proved unfounded when he appeared at the team’s launch in February. The 37-year-old showed last year he is at the top of his game, taking a record 103rd win and the same number of poles. The only possible fly in the ointment of him going wheel-to-wheel again with Verstappen is his car after he expressed concern that Mercedes “still have a lot of work to do” to match the pre-season testing pace of rivals like Red Bull and Ferrari.

The Mercedes academy graduate landed the prized seat after impressing with his poise and potential at Williams. Out qualifying his then teammate Robert Kubica in all 21 races in his rookie season in 2020, and scoring his first points and podium last year, the 24-year-old from Norfolk is no stranger to sitting behind the wheel of a Mercedes, after filling in for Covid-19 hit Hamilton at Bahrain in 2020, with a bungled pit stop conspiring to deprive him of a debut win.

Despite the controversial circumstances surrounding his Abu Dhabi coup de grace no one could deny that the erstwhile ‘Mad Max’ was worthy of his hard fought world title. With Honda supplying the perfect leaving present in an engine fit to tackle the might of Mercedes the flying Dutchmen went toe-to-toe with Hamilton, his hard-nosed never-say-die tactics and gifted racecraft earning him the spoils. Fastest in testing last week, he knows he is in for an almighty fight to hold on to his crown. Rewarded with a five-year contract extension at the start of the month the 24-year-old appeared relaxed in the run-up to Sunday’s season-opener, saying it’s “important that you have a good time while in F1 and you have actually fun with the people you’re travelling with, and I definitely have that, so why would you change?”

His maiden win in Bahrain in the penultimate race of 2020 earned him a seat and a pivotal role in his teammate’s assault on the world championship. A fourth place finish, after a second win in Baku, in the drivers’ standings has every chance of being improved on this term by the man whose barnstorming performance in holding up Hamilton when briefly in the lead in Abu Dhabi showed how he is the perfect team-mate.

The scuderia look to have turned the page after their annus horribilis in 2020 with their worst season in 40 years, moving up from sixth to third in the constructors standings. While Leclerc was bettered by his teammate in 2021 he has much to look forward to in his fourth season with the team after a positive three days testing last week. “It’s definitely one of the smoothest preparations I’ve had for a season,” he said. It’s 14 years since Ferrari won the last of their record 16 constructors titles and while breaking that run may be a tall order, Leclerc will at least be counting on bagging the team’s first win since 2019.

The Spaniard is in his second season at Ferrari with his four podium finishes lifting him to fifth in the 2021 standings, two places above Leclerc. His two-time world rally champion father started the year with a third success in the Dakar Rally – Carlos Sainz junior will want to add further lustre to the family’s silverware in 2022 with his maiden F1 success in his seventh season.

Knocked out of last week’s pre-season tests by Covid-19 the grinning Aussie with a ruthless touch embarks on his second season with McLaren. His move from Renault pitted him against a talented younger team-mate and he finished the campaign two rungs behind Norris in eighth spot. His only visit to the podium was a memorable one with a win at Monza, his team’s first win since 2012.

Four podium finishes and a pole position helped earn Norris a contract extension to 2025 with the former F1 giants who are emerging from seasons in the wilderness. The 22-year-old from Bristol is central to the team’s plans to once again be fighting for championships. A first Grand Prix win is just around the corner for Norris who finished 11th in his rookie campaign for McLaren in 2019, then ninth and last year sixth.

Latifi made his mark last season, but not in the way he would ever have wanted. His shunt in the closing stages of the season-finale in Abu Dhabi triggered a sequence of events that led to Verstappen depriving Hamilton of the world title. At his team’s launch he revealed he had hired bodyguards after death threats. After two seasons alongside Russell now is his chance to rekindle the impressive form that lifted him to second in the 2019 F2 championship.

The London-born Thai makes his return after being let go by Red Bull at the end of his first full season in 2020. George Russell’s replacement debuted for Red Bull’s sister team Toro Rosso in 2019, graduating to become Max Verstappen’s wingman. The popular softly-spoken 25-year-old was retained as test driver by Red Bull last year and now back on the grid will want to add to his two podium places.