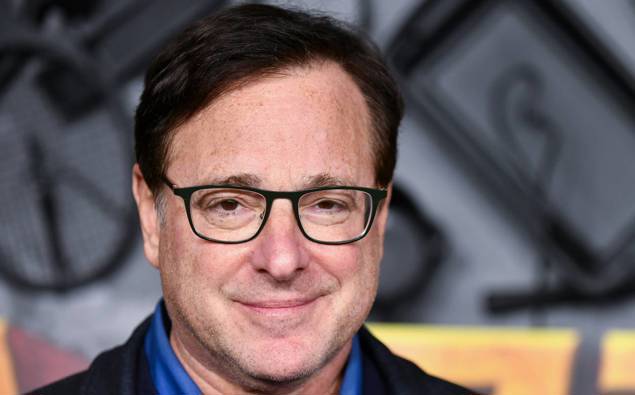 The TV dad we all loved has passed away – Bob Saget, best-known for his role as Danny Tanner in Full House, has died suddenly.

According to TMZ the 65-year-old actor was found in his hotel room at the Ritz-Carlton Hotel in Orlando, Florida.

TMZ reports that Saget was found in his hotel room by hotel staff who notified the Sheriff’s Department and fire deparment. Saget was pronounced dead at the scene.

The actor and comedian was in Florida for a comedy perfomance, part of a nationwide tour that Saget began back in September last year.

Saget was looking forward to upcoming shows in 2002, sharing a Tweet after his Jacksonville, Florida performance which red: Saget wrote, “Loved tonight’s show @PV_ConcertHall in Jacksonville. Appreciative audience. Thanks again to @RealTimWilkins for opening. I had no idea I did a 2 hr set tonight. I’m happily addicted again to this s**t. Check BobSaget.com for my dates in 2022.”

Saget was scheduled to continue his tour until May.

This article was first published on the NZ Herald and is republished here with permission.