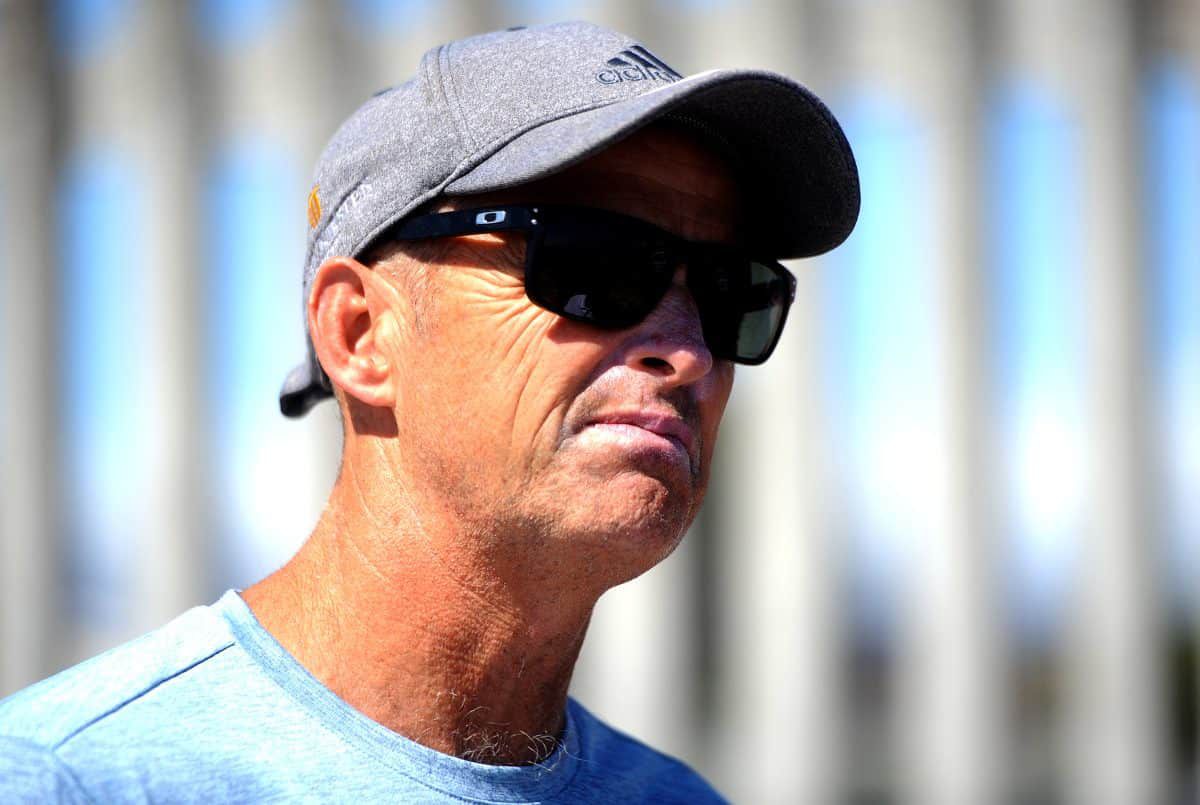 Former Proteas opener and coach Gary Kirsten is reportedly the favourite to take over as the next England Test coach.

According to English newspaper The Telegraph, the England and Wales Cricket Board (ECB) approached Kirsten after former Australia coach Justin Langer was effectively ruled out as a candidate.

It’s believed that there are reservations over whether Langer would get along with Ben Stokes who appears set to take over from Joe Root as England Test skipper.

Meanwhile, according to the Daily Mail, discussions reportedly stepped up a notch on Monday when Kirsten told ECB director of cricket Robert Key that he is ‘available and interested’.

The only potential stumbling block appears to be Kirsten’s role as batting coach and mentor of Indian Premier League (IPL) outfit Gujarat Titans.

This season’s IPL final is scheduled for Sunday, 29 May, only four days before the start of England’s first Test against New Zealand at Lord’s.

The Gujarat Titans, who are playing in their maiden IPL this season, are currently second in the standings and on course for the knockout stages, thanks in part to the heroics of South Africa’s David Miller.

However, the report added that Kirsten is reportedly willing to end his involvement with the Gujarat Titans once the IPL is over, assuming of course the ECB compensates him sufficiently.

After all, money talks!

England are expected to split their ODI/T20 and Test coaching roles, meaning Kirsten would only be in charge of matches in the five-day format, thus significantly lightening his load with fewer and fewer Tests taking place in comparison to the increased attraction of the 50-over – and shorter – versions.

Gary Kirsten could lead England against the Proteas

Should he come to an agreement, Kirsten would be in charge of England for their three-Test home series against the Proteas in August-September this year.

Kirsten, now 54, coached India to the Cricket World Cup title in 2011 and led South Africa to the top of the Test rankings a year later.