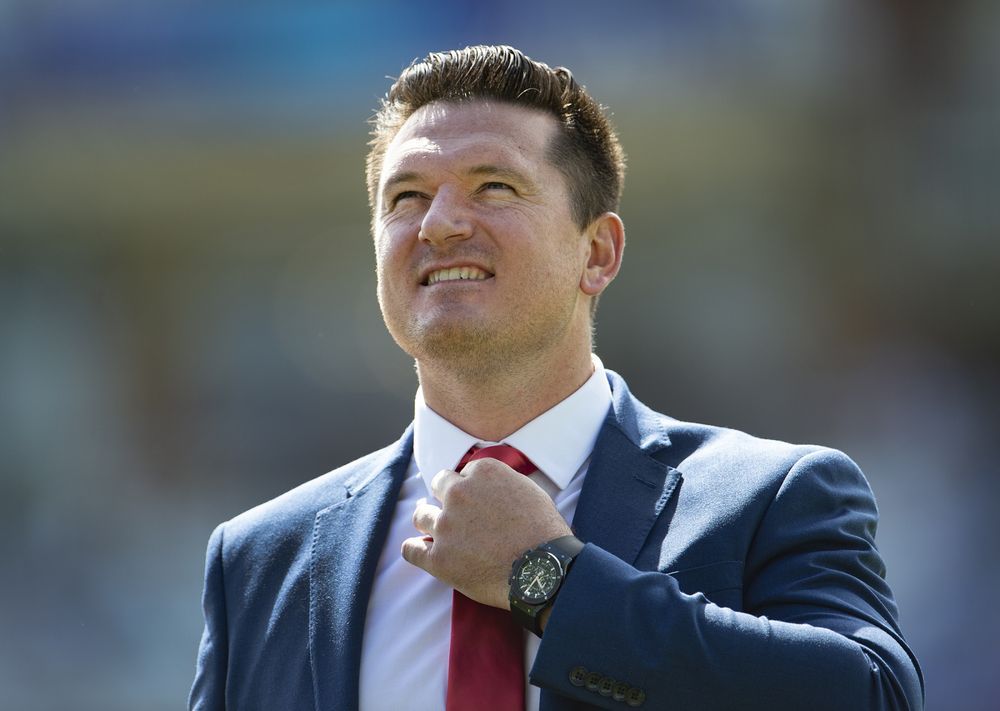 Two independent arbitrators found there was no evidence to support tentative findings that Smith had shown racial bias in three instances.

Smith was among several people named in a report by Advocate Dumisa Ntsebeza, who had been appointed by CSA as an ombudsman in what were termed Social Justice and Nation Building hearings last year.

Ntsebeza made only made “tentative findings” and recommended that formal proceedings be instituted.

The two arbitrators, Advocate Ngwako Maenetjie and Advocate Michael Bishop conducted a process in which both Smith and CSA had legal representation and during which witnesses were called and cross-examined.

It had been alleged that Smith, while South Africa captain, discriminated against Thami Tsolekile, a specialist wicketkeeper, after Mark Boucher was injured shortly before a Test series in England in 2012.

AB de Villiers, one of the team’s leading batsmen, kept wicket in the series which South Africa won.

The other two charges related to Smith’s tenure as CSA director of cricket which ended at the end of March.

Graeme Smith did not reapply for his CSA role

Smith did not reapply for the position which is currently vacant.

Smith had been accused of being racially biased against black leadership because he did not want to report to Thabang Moroe, who was eventually dismissed in August 2020 for “acts of serious misconduct”.

The arbitrators also found no evidence to show racial discrimination in the appointment of Mark Boucher as head coach ahead of Enoch Nkwe, who had served briefly as team director.