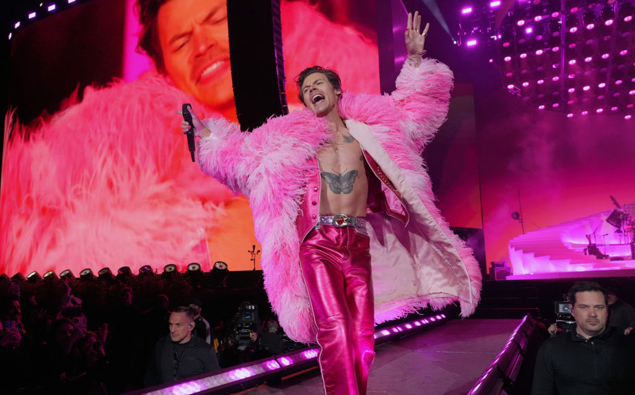 Harry Styles once felt ashamed of his sex life.

The Watermelon Sugar star has opened up in a new interview to reveal he once felt ashamed of his sex life and admitted it “felt like the only thing that was mine.”

The iconic ex-boyband member spoke to Better Homes and Gardens where he shared he has started to navigate his way through intimacy-related issues that began when he burst into the music industry at only 16 years old.

The star said “For a long time, it felt like the only thing that was mine was my sex life. I felt so ashamed about it, ashamed at the idea of people even knowing that I was having sex, let alone who with.

“At the time, there were still the kiss-and-tell things. Working out who I could trust was stressful.”

Known for his camp fashion style, the singer said his perspective later switched to “it’s like, yes, I have sex” but faced another challenged of self-acceptance when his second album Fine Line was released in 2019 and fans quickly began questioning the star’s sexuality.

He described it as a “bizarre and outdated” assumption that he had to announce how he defined his sexuality.

“I’ve been really open with it with my friends, but that’s my personal experience; it’s mine. The whole point of where we should be heading, which is toward accepting everybody and being more open, is that it doesn’t matter.”

The pop superstar, who first found fame with boy band One Direction, has confirmed new stadium shows for the Australia and New Zealand leg of his Love on Tour world tour for 2023.

The Grammy-winning artist kicks off in Perth ahead of Melbourne, the Gold Coast, and Sydney shows before winding up at Auckland’s Mt Smart Stadium on March 7 next year.