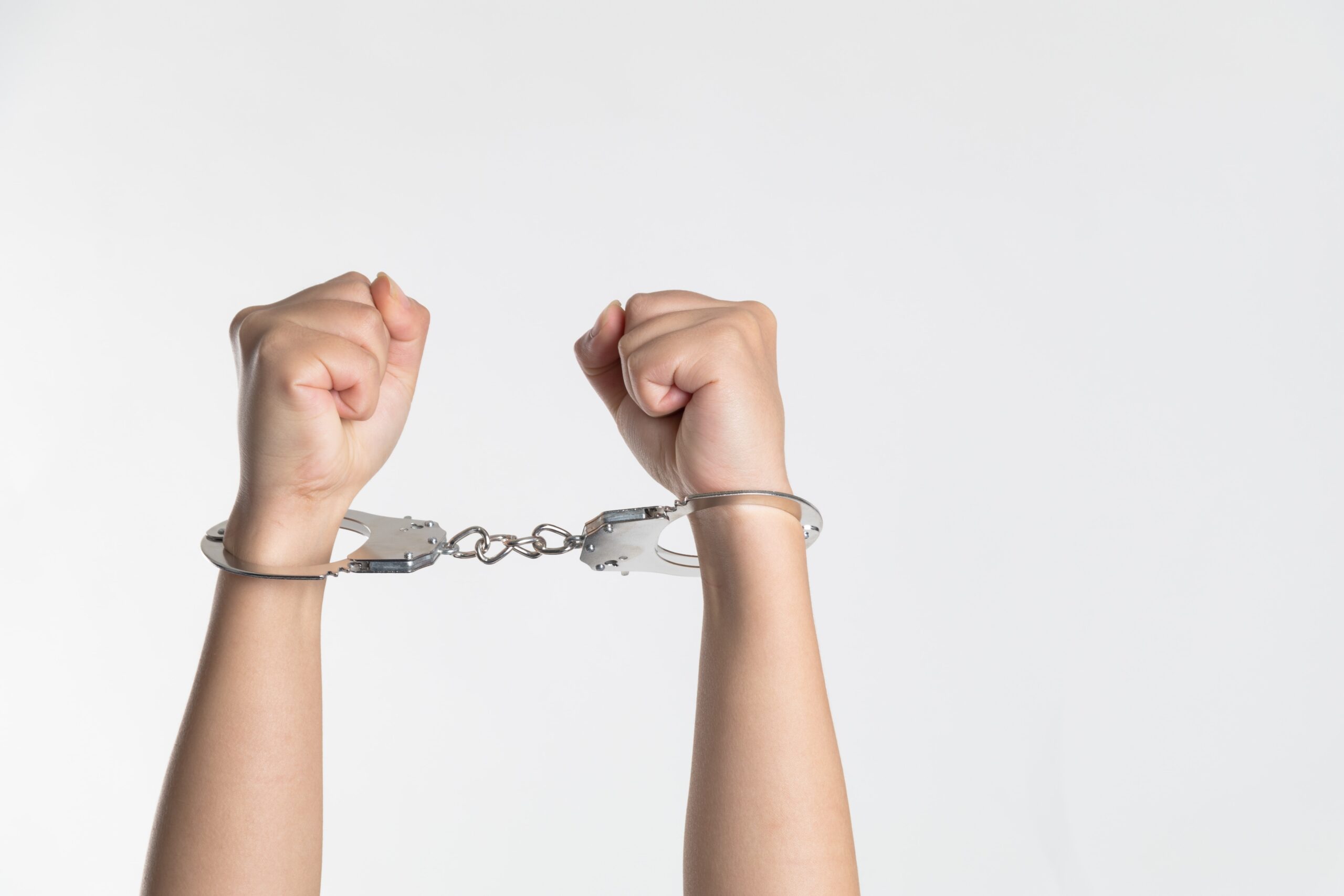 The community of the Northern Cape can take a sigh of relief as one of the most wanted criminals in the province was recently caught.

A manhunt by the Directorate for Priority Crime Investigation (Hawks) ended on Saturday, 5 March.

“Police made use of a lead that closed the noose around the man who was found in Prieska, in the Northern Cape.”

NOT JUST A WANTED MURDERER

The felon faced murder and attempted murder charges that were committed in Roodepan between January and February. Thebe said that additional evidence was found by officers during the arrest.

“Law enforcement search and seized the home of the suspect. It was discovered by officers that a black 9mm pistol, magazine, and 33 bullets of ammunition,”

An additional charge was added on the screen for possession of an unlicensed firearm and ammunition was added to the man’s charges.

A vehicle worth an estimated amount of R50 000 was also seized during the arrest.

SUSPECT IN THE DOCK

The man, one of the most wanted criminals in the Northern Cape, made his first court appearance before the Prieska Magistrates Court on Monday, 07 March. The case was remanded to 14 March to make a formal bail application. It remained an ongoing investigation.

Earlier this week Upington police in the Northern Cape were seeking assistance from the community to identify a man who was found dead on the N10. It is believed the man was killed in a hit-and-run accident.

Masegela confirmed that a case of culpable homicide is currently being investigated and all leads were being pursued. No arrests have yet been made by the police.