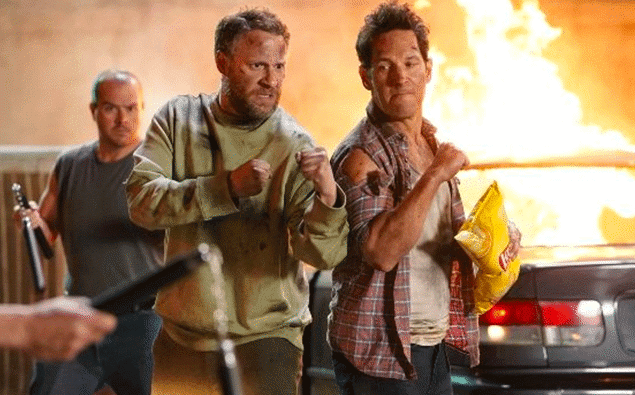 Every year millions wait to see who will win the coveted NFL Super Bowl, but even more, people tune in for the famously controversial commercials and the over-the-top half-time show.

Here is a snapshot of the commercials that will appear during the big game.

The Star Wars actor appears in this ad for the travel company Expedia talking about his favourite travel experiences.

Andy Richter in Avocados from Mexico

The Spider-Man star plays the character of Sally in this commercial. She just wants to sell some seashells but is getting nowhere, then decides to use Squarespace.

Megan Thee Stallion and Charlie Puth lend just their voices to this adorable commercial for Flamin’ Hot Cheetos and Doritos. The real star though is the sloth.

Showing how far she has come, Lohan pokes fun at her own rollercoaster life in this ad for the US-based fitness chain.

Close buddies Seth Rogen and Paul Rudd reminisce about the good times while sharing a packet of crisps.

Pete Davison and former linebacker and current Patriots coach Jerod Mayo lend their support for Hellmann’s mayonnaise in this ad.