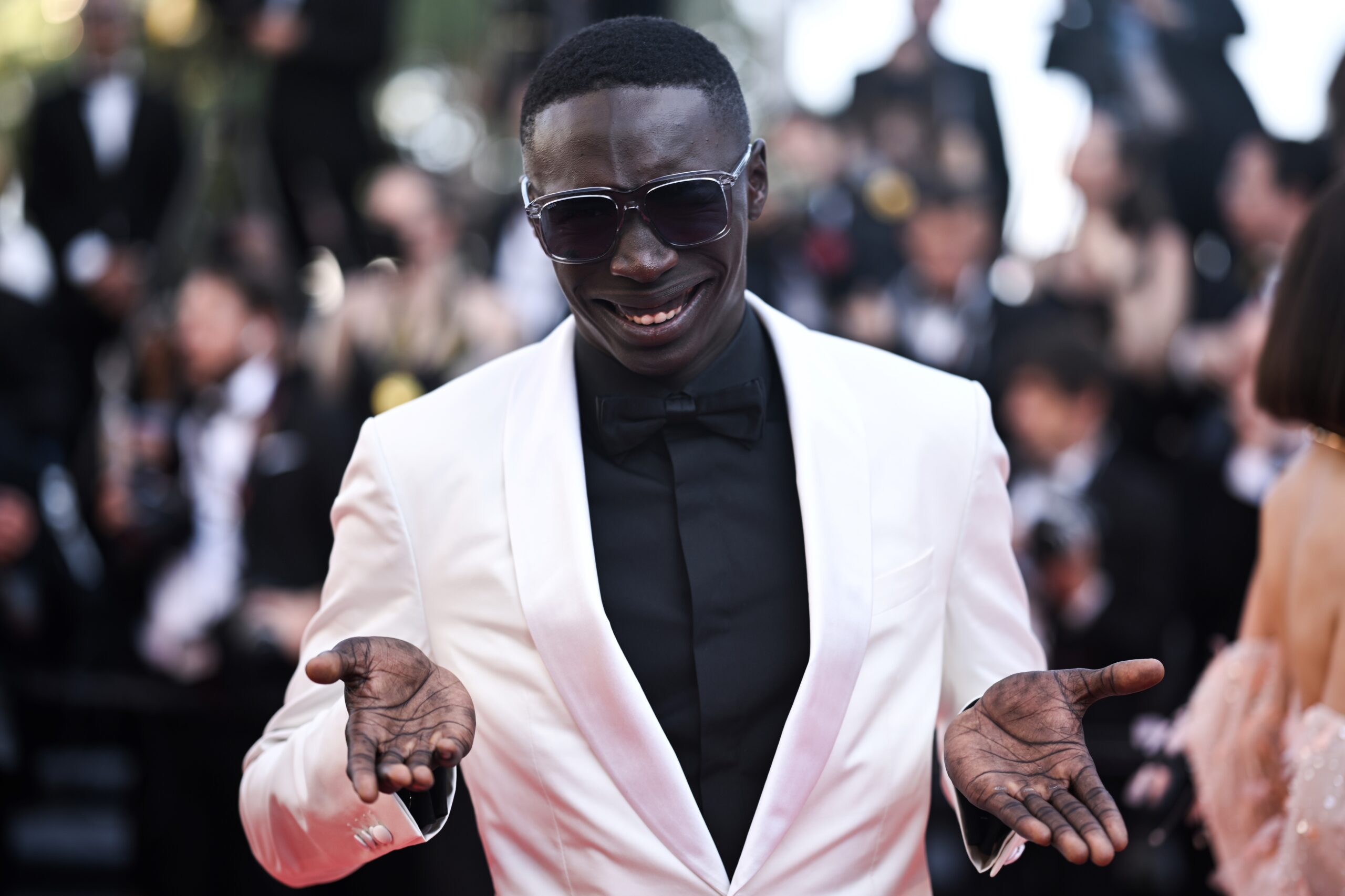 You no longer need millions of dollars and a distribution deal to win prizes at the Cannes Film Festival — just a mobile phone and a bit of ingenuity will do.

Turning 75 this year, the world’s leading film gathering knew it needed a shot of youth and made TikTok an official sponsor.

That has brought some of the video platform’s biggest stars to the French Riviera — including Italian-Senegalese sensation Khaby Lame and his 139 million followers — inevitably breaking the festival’s usual taboo against selfies on the red carpet.

TikTok has also sponsored a short film competition, with prizes awarded by a jury of film professionals, as well as Lame.

“You might think that three minutes is short, but we really tried to judge them just as we would a film of 120 minutes,”

jury member and French director Camille Ducellier told an audience gathered for the prize-giving on Friday.

The top prize was shared by Japan’s Mabuta Motoki, with a simple but touching short about traditional wood carving, and Slovenian Matej Rimanic with a mini-ode to black-and-white silent comedies.

However Cannes’ youngest competition did not go entirely smoothly.

The head of the jury, French-Cambodian director Rithy Panh briefly resigned the day before the award gathering, accusing TikTok of trying to influence the selections.

“TikTok reversed course and gave us back our sovereignty,” saying they had eventually been given the freedom to award “the films that we chose.”

The TikTok representatives seemed in a panic at the awards show, cutting off AFP from talking to the jury and preventing interviews with the winners.

But Panh was in positive mood as he introduced the prizes, telling the audience it was “amazing to feel the energy” from the films they had watched.

“There were beautiful, poetic films that were just one minute, that told everything from the difficulties in life, to traditions, humour, pain, love — it’s not easy to do in one shot and one minute,” he said.

Ducellier said she welcomed the vertical style of filming for TikTok, despite her usual work in traditional cinema.

“It allows you to free yourself from the weight of all these decades of a horizontal screen, and to create a whole new visual style,”

One exception to the ban on interviews was Claudia Cochet, a French TikToker with 250 000 followers, who won the prize for best script.

The 34-year-old discovered TikTok during the pandemic, when her day job in a theatre was shut down.

“TikTok offers me freedom to create an audience and it gives me confidence to do things on my own,”

Her winning film was a world away from the usual fun and silliness of TikTok, alluding to violence against women.

“When we’re a victim of conjugal violence, we don’t dare to speak about it, but we can show it,” she said.

Some 70 000 videos were entered for #TikTokShortFilm from 44 countries, the organisers said.

“Today, cinema is sometimes a bit ‘obese’ and TikTok offers a shorter alternative and a more intense experience,”

He chose not to comment about the reasons for the jury president’s temporary resignation.