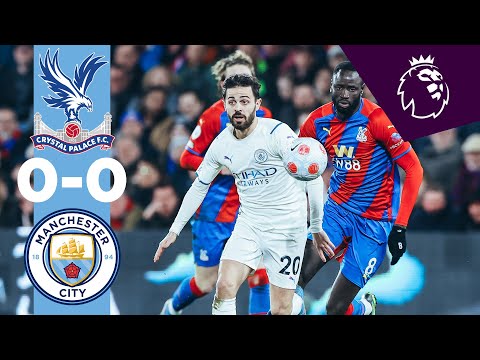 City were forced to settle for a share of the Premier League spoils as we were held to a goalless draw on a frustrating night at Selhurst Park.

Pep Guardiola’s side did everything but score against Palace, with Joao Cancelo and Kevin De Bruyne both hitting the post in either half and Bernardo Silva twice coming within an ace of finding the target.