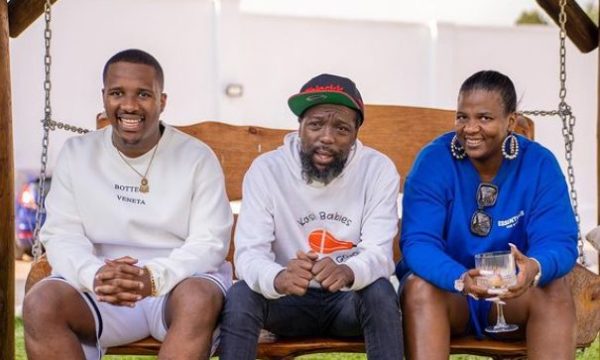 Zola 7’s team has released an official statement to deny claims that businesswoman Shauwn Mkhize had given Zola 7 one million rand.

This is coming after Shauwn and his son,  Andile Mpisane bond with Zola 7 following talks about his health and poor financial state.

There was also report that she had gifted him R1 Million but the singer denied the claims.

However, it was stated that he has been receiving donations from people but not from Shauwn or the government who promised to assist him.

“We request that Media kindly report only truth that is verified to avoid spreading false information. Zola has not received any millions / million from any funder as widely alleged / spread,” the statement read.

In order to not come off as a direct attack to Shauwn, the statement continued to address her directly, “To Mamkhize you are one of a kind and we hope that you are not discouraged by these incorrect reportings, to assist where you can. You have given Zola love, hope and joy and that is a blessing on its own.”