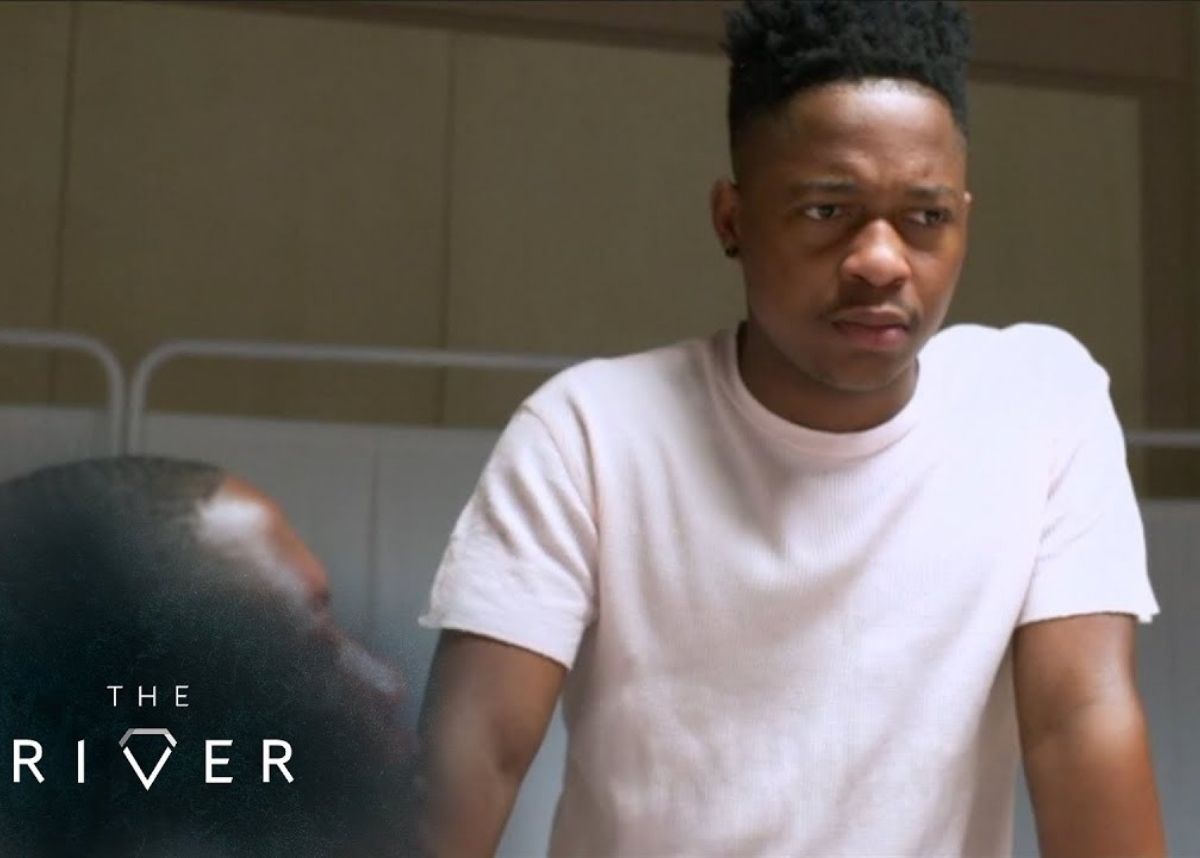 “I do not see what the issue is. Anyone who plays a gay character would have had to audition for it and must have known even at that stage.”

ALSO READ:‘The River’ May Spoilers: Will Lindiwe or Emma lose a child?

Actor Lunga Mofokeng says Andile Dikana in The River has grown over the last five seasons.

Andile is always going through the most from trying to commit suicide after coming out, to being framed for murder to being kidnapped this season.

He’s on a boat in international waters and his on-screen parents Lindiwe Dlamini Dikana and Zweli Dikana, played by Sindi Dlathu and Hlomla Dandala respectively, need to come up with the ransom.

“I think he is the softest and most vulnerable family member. He is too soft for Lindiwe and he is just the perfect son for Zweli.

“Over the years we have seen him struggle to separate himself from the family and being his own man. “

“The family issues and drama always seem to drag him in. But he has grown.”

“It took him a very long time to be able to stand up to his family and have his own voice, but now he does.”

“Even now with the kidnapping, he questions why he was the target.”

‘THE RIVER’ ACTOR ON PLAYING A GAY CHARACTER

The star also tells the publication that he has no issues playing the character of a gay man even though he is straight.

“I do not see what the issue is. Anyone who plays a gay character would have had to audition for it and must have known even at that stage.”

He also says a true thespian jumps into any character and has an open mind.

He gets into a character from the moment he puts the clothes on.

“I personally prefer relaxed clothes like sweatpants, so as soon as I wear Andile’s suits and they are so tight, I know what to do.”

“Also, nobody has issues with me liking women, why then should they have a problem with Andile liking men.”

He does not even believe straight men need to feel secure in their manhood or sexuality before going to play gay characters.

“I do not understand what the big deal is.”