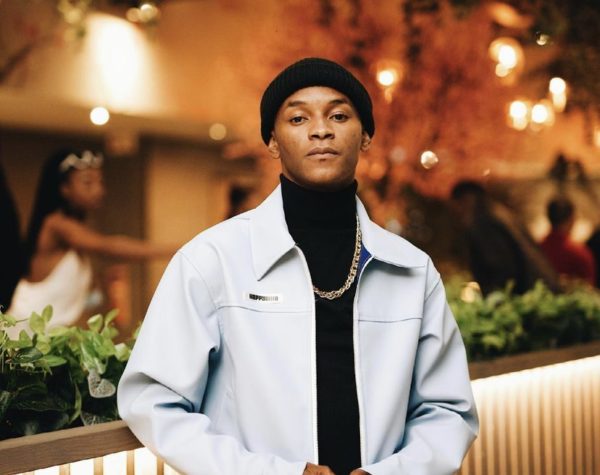 Gomora’s actor, Seekay has delved into music and he’s spoken about his diversity.

During an interview with Drum, the star spoke in-depth about his multi-faceted career, which runs from being a dancer to being an actor and now a music artist.

The 23-year-old recently released his single, Harare, with producer and composer Tony Duardo, inspired by Amapiano, Afrobeats, and Chimurenga music from Zimbabwe.

Seekay is proud of being versatile and he won’t be dumping any of his careers for another, as he hopes to manage them well.

Speaking about music, he said, “I want the kind of project that speaks to Africa and Europe, something international,” he says. “I want to work with different types of people. I don’t want to box myself. I want my music to live even after I am gone. I am not about instant gratification.”

Despite being multi-talented, the star acknowledged that acting put him in spotlight which has opened many doors for him in the entertainment industry.

Opening up about his acting skill, Seekay said:

“I went to the Market Theatre and trained in Theatre Partitioning for two years and I graduated in 2019,” he says.

The actor is also known as a Tik Tok sensation and he makes money with it despite it being a hobby.

“It started doing TikTok videos as a hobby. Growing up, I didn’t have smartphones. When I got a job, I got a good phone with great video quality and my TikTok started booming.” With now over 22 million followers, he also makes money through his social media.

“It’s something I genuinely enjoy and getting paid is a bonus. I am able to promote my music, comedy, and dance skills. It’s helped to show my versatility.”