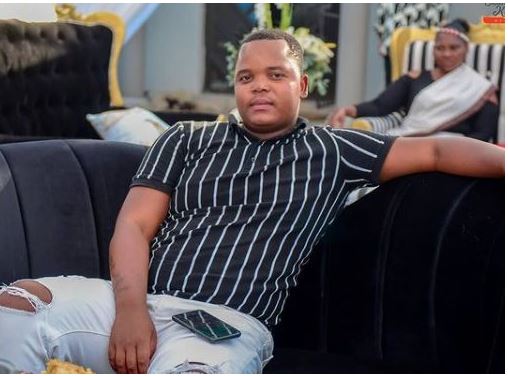 Intaba Yase Dubai has taken to his social media to reveal that he has quit music.

The star shared the news on his Facebook that despite being featured in a hit song, Imali Eningi, he has not received any cent from it.

The song features Big Zulu and it has been streamed a million times on musical platforms.

Well, even with all, Intaba has made it known that he is quitting music.

He said he is not fighting with anybody even with Big Zulu but he feels that he is just not been appreciated enough.

Intaba said: “I’m not fighting with Big Zulu, I’m also not fighting with my Company (Ambitious Ent). I’m fighting with the fact that I’m in a big song which made money but I haven’t received event a cent on it. Mali Eningi had also an opportunity to be featured on a KFC deal, I ddnt get anything from that, beside that I haven’t got a cent from a song. So I’m not trying to ruin anyone’s name here but I’m just sharing my side of a story. Who ever claims that he has paid me money he/she is lying, I repeat he/she is lying. ”

“The only money I have and survive with is R3, 700 which I receive from my Company every month of which I appreciate it since I’m from a rural place and a poor family and I need money so that my family can have something to eat, also the money I receive when I’m booked ,Im also not happy with it but its a story for another day for now i was just raising a point or a fact that as much as i have worked hard that doesnt mean I’m appreciated the same……….”