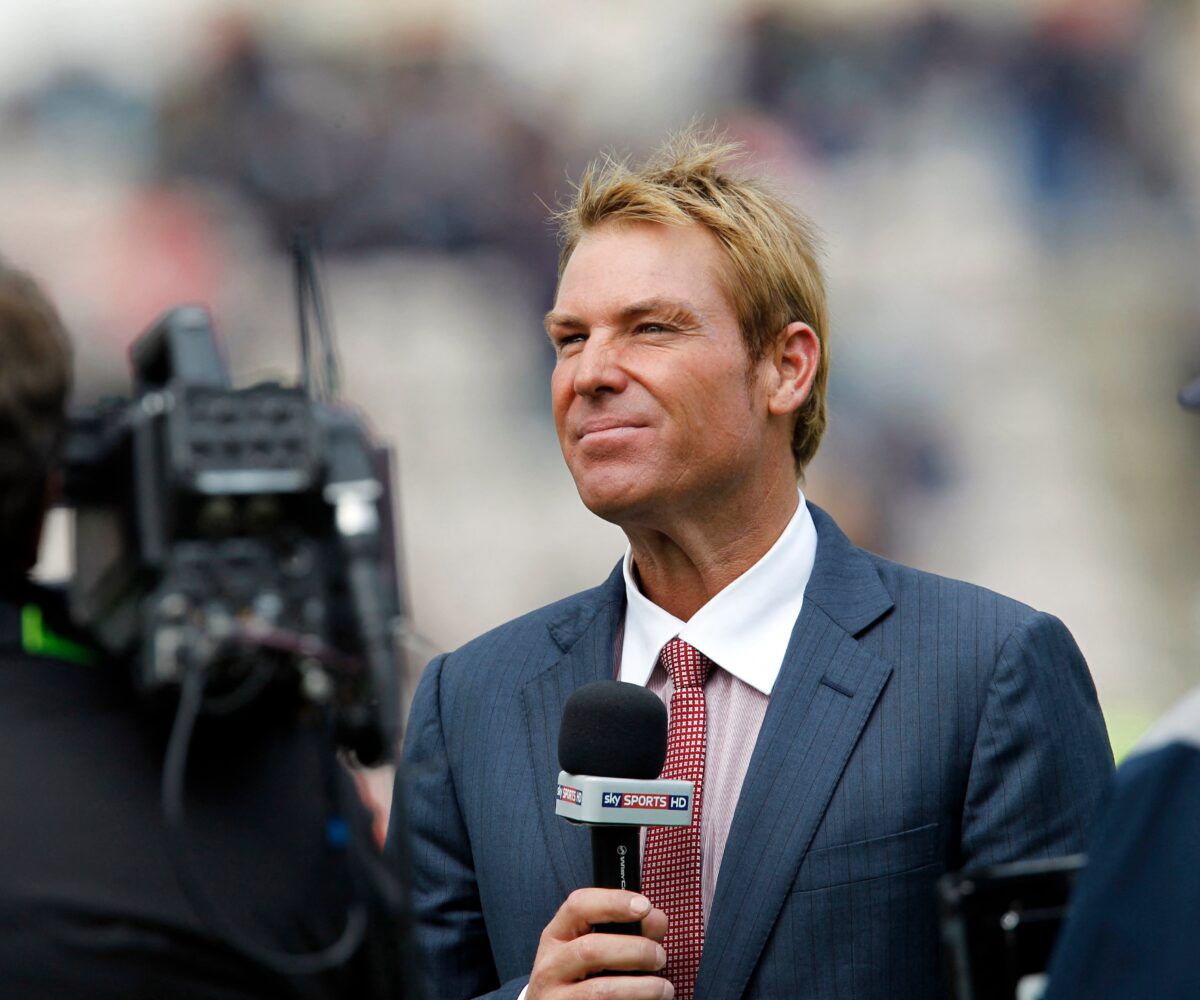 Indian cricketers past and present from Virat Kohli to Sachin Tendulkar led tributes on Friday to Shane Warne after the Australian spin maestro died suddenly of a heart attack at 52.

“Life is so fickle and unpredictable. I cannot process the passing of this great of our sport and also a person I got to know off the field. RIP #goat (greatest of all time). Greatest to turn the cricket ball,” Kohli tweeted.

Indian cricket legend Tendulkar, who had many memorable battles with Warne during their playing days, said he was “shocked, stunned & miserable”.

“Will miss you Warnie. There was never a dull moment with you around, on or off the field. Will always treasure our on field duels & off field banter,” Tendulkar tweeted.

“An absolute legend and champion of our game has left us. RIP Shane Warne… still can’t believe it.”

READ | WHO WAS SHANE WARNE? 10 THINGS TO KNOW ABOUT THE SPIN WIZARD