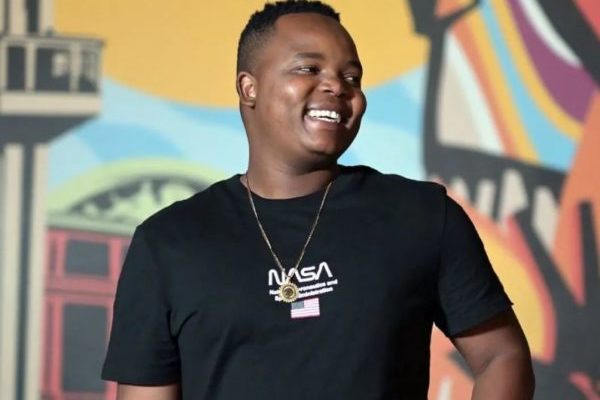 The singer started the saga on Friday with a Facebook post that says Big Zulu robbed him, as he didn’t get a dime from the hit song, iMali Eningi.

Intaba further returned to social media on Sunday saying he’s done with music and also hinted at being suicidal.

Mzansi reacted to the saga as Ambitiouz is famously known for ill-treating her artists which led to the exit of artists like Fifi Cooper, Sjava, Amanda Black, Emtee, A-Reece, Gigi Lamayne and a few others.

While people still empathized with Intaba believing he is another victim, Ambitiouz took to their different social media platforms saying all that happened is a prank.

The record label shared a screenshot of an article with the headline that reads, “5 rules for using controversy in your marketing and advertising”, they shared the post with an appreciation phrase to everyone who helped in making their game a success.

Tweeps dragged the label for involving Big Zulu, and in response, they claimed to have played along with what the singer started.

“We didn’t start anything, just handle what was handed to us,” AE responded.

We didn’t start anything, just handle what was handed to us