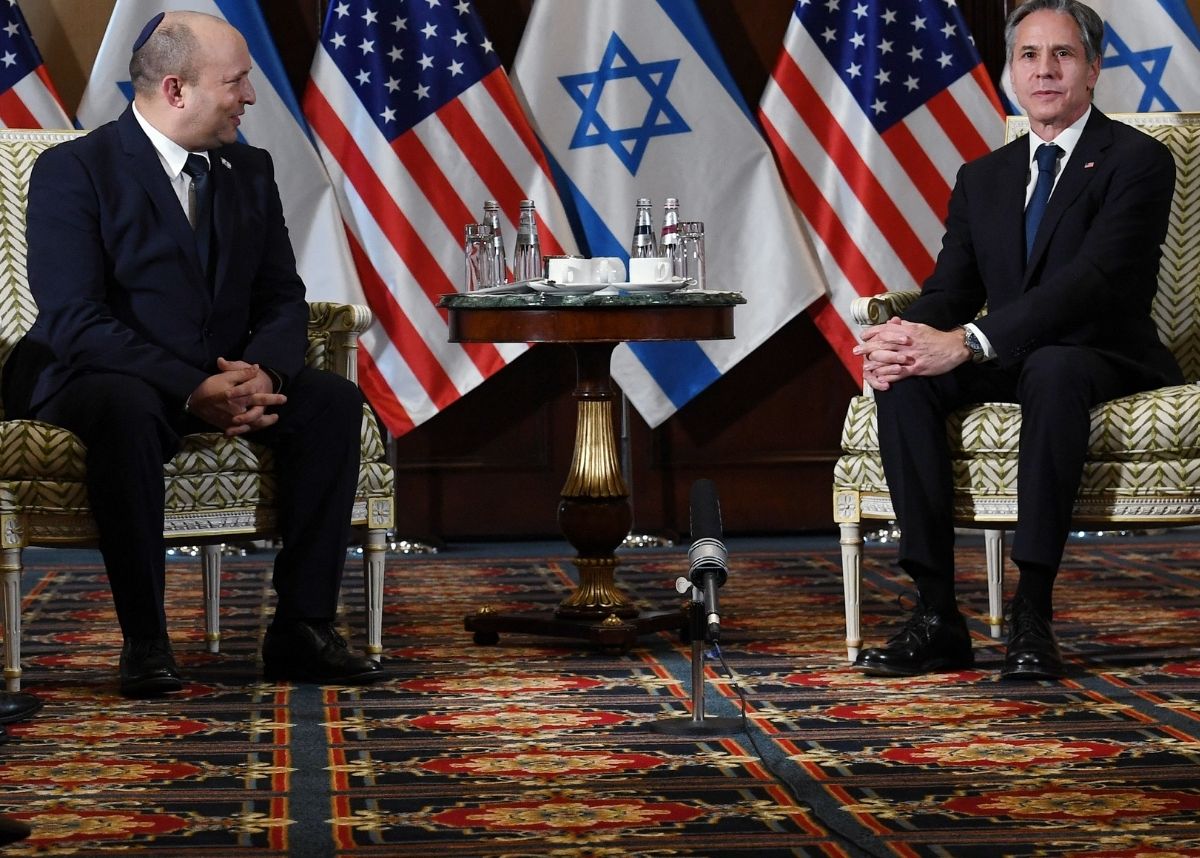 Bennett made the comments to the Israeli parliament’s foreign affairs and defence committee as an Iranian official said there had been “good progress” towards reviving a 2015 nuclear agreement during negotiations in Vienna.

“Regarding the nuclear talks in Vienna, we are certainly concerned. It is important for me to say here clearly and unequivocally: Israel is not a party to the agreements,” Bennett said.

“Israel will maintain unlimited and unrestricted freedom of action, everywhere and at all times.”

Negotiations to salvage the nuclear deal resumed in late November after they were suspended in June as Iran elected a new, ultraconservative president.

The deal – agreed by Iran, the US, China, Russia, Britain, France and Germany – offered Tehran sanctions relief in exchange for curbs on its nuclear programme.

But then-president Donald Trump unilaterally withdrew the US in 2018 and reimposed biting sanctions, prompting Tehran to begin rolling back on its commitments.

Iran’s foreign ministry spokesman Saeed Khatibzadeh said Monday that the progress made at the Vienna talks was “the result of the efforts made by all parties to reach a stable agreement”, the latest in a series of positive comments on the negotiations.

Israel has broadly opposed a restoration of the 2015 agreement but high-ranking officials – notably Defence Minister Benny Gantz and Foreign Minister Yair Lapid – have indicated the Jewish state could support a deal that it viewed as offering definitive checks on Iran’s nuclear ambitions.

Iran insists its nuclear programme is solely for civilian purposes.