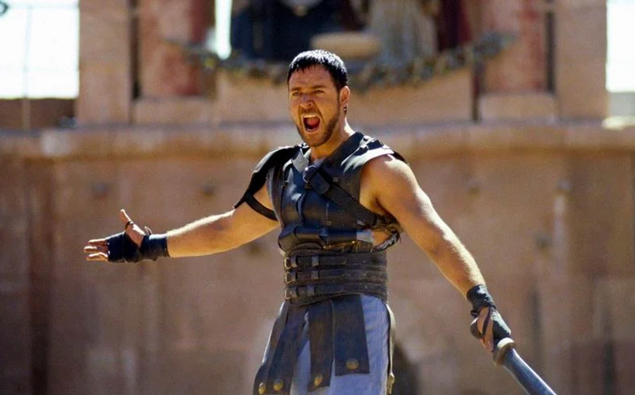 Today we discovered a little-known fact about Kiwi (that’s right, he’s technically ours, Australia!) star Russell Crowe and it’s blown us away.

At the peak of his Gladiator fame, one day the FBI apparently showed up and told the actor that they would be following him around for the foreseeable future!

Well, apparently this was because at the time, in the early 2000s, Osama Bin Laden had been plotting to kidnap Russell.

However, the one thing the A Beautiful Mind star was more worried about was being seen as a tosser for having an FBI security detail following him around at all times for the best part of a year.

Then, one day, as mysteriously as they showed up, they disappeared. Perhaps Osama had moved on from his Russell Crowe plot?

The 57-year-old shared the story on The Howard Stern Show back in 2019, but the fantastic story has recently been popping up on TikTok.

Honestly, we’re still now sure how we’d never heard about this before!