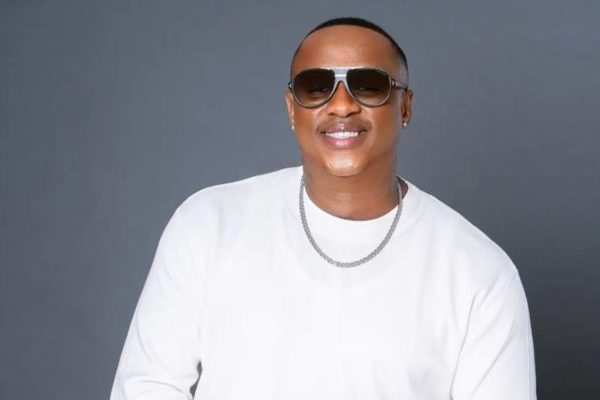 Jub Jub has finally returned to  Uyajola 9/9 following his suspension.

The star was suspended in December 2021 following his rape accusations by his ex,  Amanda du-Pont and few other women.

Amanda claimed Jub Jub  raped and abused her for two years when they were together.

Videos of Uyajola 9/9 behind the scenes have been making the rounds online, and if they are anything to go by, Jub Jub is back.

During one of the clips, Jub Jub dodges an angry woman outside a restaurant who appears to have been caught cheating.

Jub Jub is arguing with the woman over the bill and she says he must pay for it because of the drama he has caused.