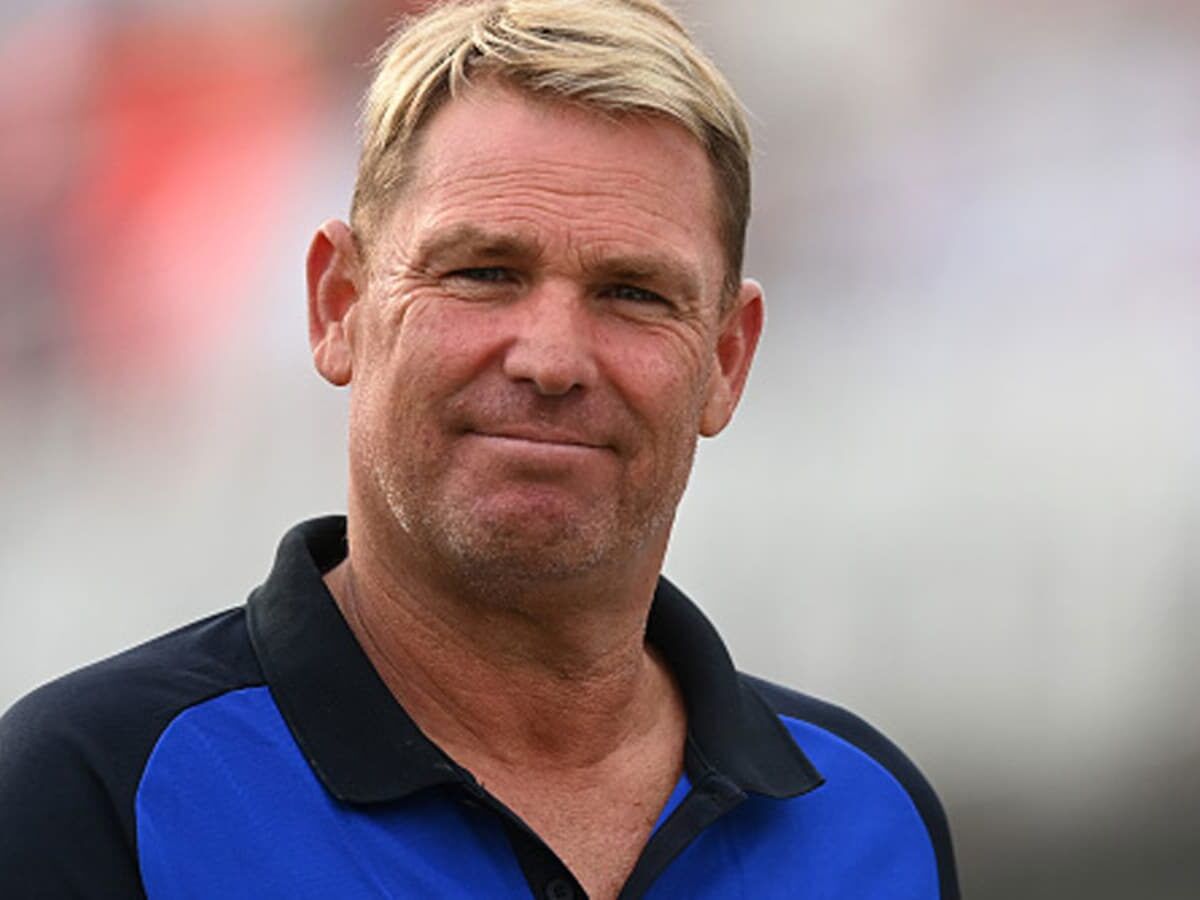 A private jet flew the body of Australian cricket superstar Shane Warne home to his native Melbourne on Thursday, six days after his death at the age of 52 provoked shock and grief around the world.

Carrying the cricketing great’s coffin wrapped in an Australian flag, a chartered Dassault Falcon 7X jet landed in the evening at Melbourne’s Essendon North airport after an eight-hour flight from Bangkok.

His family is reportedly organising a private memorial.

Warne, adored by fans as the “king of spin” who bamboozled opposing batters, will be honoured with a state memorial at the Melbourne Cricket Ground on March 30, with tickets open to the public.

The sporting legend’s body was found on March 4 at a luxury resort villa on the Thai island of Koh Samui. He was rushed to the Thai International Hospital Samui but despite medical efforts could not be revived.

READ | WHO WAS SHANE WARNE? 10 THINGS TO KNOW ABOUT THE SPIN WIZARD

An autopsy confirmed he had died of natural causes following a suspected heart attack.

Thai police reported that Warne’s father said the player had been suffering “chest pains” and had planned to return home for a check-up after the trip.

Victorian Premier Daniel Andrews announced the state memorial as a tribute to a larger-than-life man who has been a reference point in his home country for the past 30 years.

“There’s nowhere in the world more appropriate to farewell Warnie than the ‘G’,” Andrews said.

Warne has been a big part of Australian life from his 1992 Test debut against India to his incisive commentary, now as much a part of the summer’s soundscape as kids laughing on the beach or the click of bat on ball.

In the time in between, he captured the imagination of countless backyard cricketers and set the sporting world on fire.

Credited with reviving the art of leg-spin, Warne was part of a dominant Australian Test team in the 1990s and 2000s and helped his country win the 1999 limited-overs World Cup.

Warne “didn’t just inspire a cricketing generation – he defined it”, said a statement by the Victoria government.

Warne’s family have released messages expressing their love and grief.

“To find words to adequately express our sadness is an impossible task for us and looking to a future without Shane is inconceivable,” parents Keith and Brigitte Warne said in a statement this week.

“I miss you so much already,” said daughter Summer Warne.

“I wish I could’ve hugged you tighter in what I didn’t know were my final moments with you.”

“I wish I could’ve told you that everything was going to be OK and hold your hand.”

Son Jackson Warne reminisced about playing golf and poker, and watching Australian rules football while eating pizza with someone he saw as a brother and best friend, as well as a father.

“I love you so much. I don’t think anything is ever going to fill the void you have left in my heart,” he said in a statement.

“You were truly the best father and mate anyone could’ve asked for. I love you so much Dad, see you soon.”

Over the weekend fans paid homage to Warne at his statue outside the Melbourne Cricket Ground – including offerings of cigarettes, beer and meat pies – to remember an extraordinary cricketing talent with a huge appetite for life.