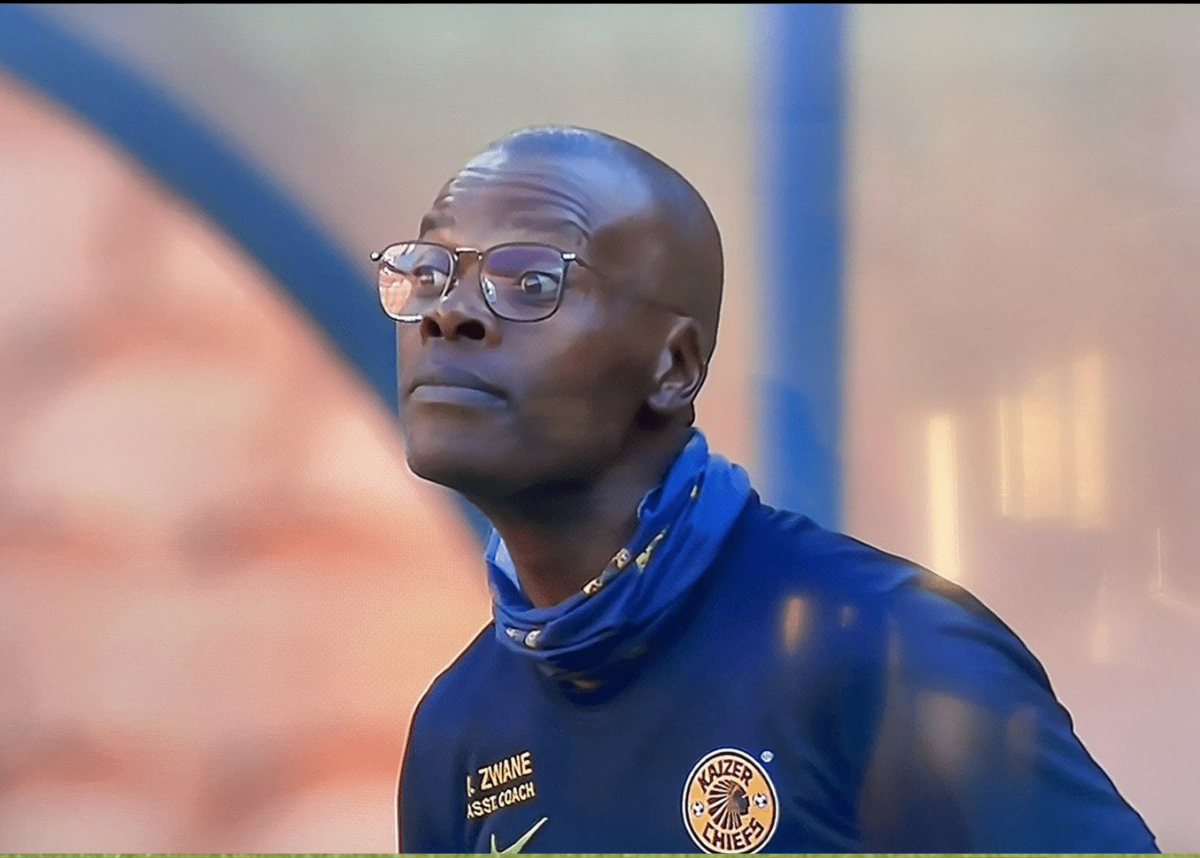 Baxter left Kaizer Chiefs in fourth place on the DStv Premiership standings and still in contention for a CAF spot next season.

Zwane was unable to guide his side to victory in his first (of seven) match in charge as they lost 1-0 to Stellenbosch FC on Saturday.

Speaking after the defeat, Zwane said on SuperSport: “Ja, look we conceded from a counter-attack and in our [pre-match] interview I mentioned that that’s their strength. They always want the space behind.

“And fortunately it was our corner, I don’t think we were set for a counter-attack and we tried to remind the guys, even before the corner was played because we could see that should they clear the ball in the right areas, they could use their explosive speed because they have very good players going forward.

“We’re encouraging them to play. Look it’s not gonna change overnight, it’s gonna take some time but I think the last 20, if not 25 minutes we just needed that cutting-edge inside the box.

“So much promising, the movement off the ball was getting there, we’ll keep on encouraging them to keep on playing the way we want them to play, feel free and express themselves and when the time is right, they will start banging in goals.”

Despite the defeat, Kaizer Chiefs remained fourth in the log, but are now tied with two other sides on 39 points (Orlando Pirates and Stellenbosch FC).

The Glamour Boys will next be in action on Wednesday, 27 April away from home against Golden Arrows.