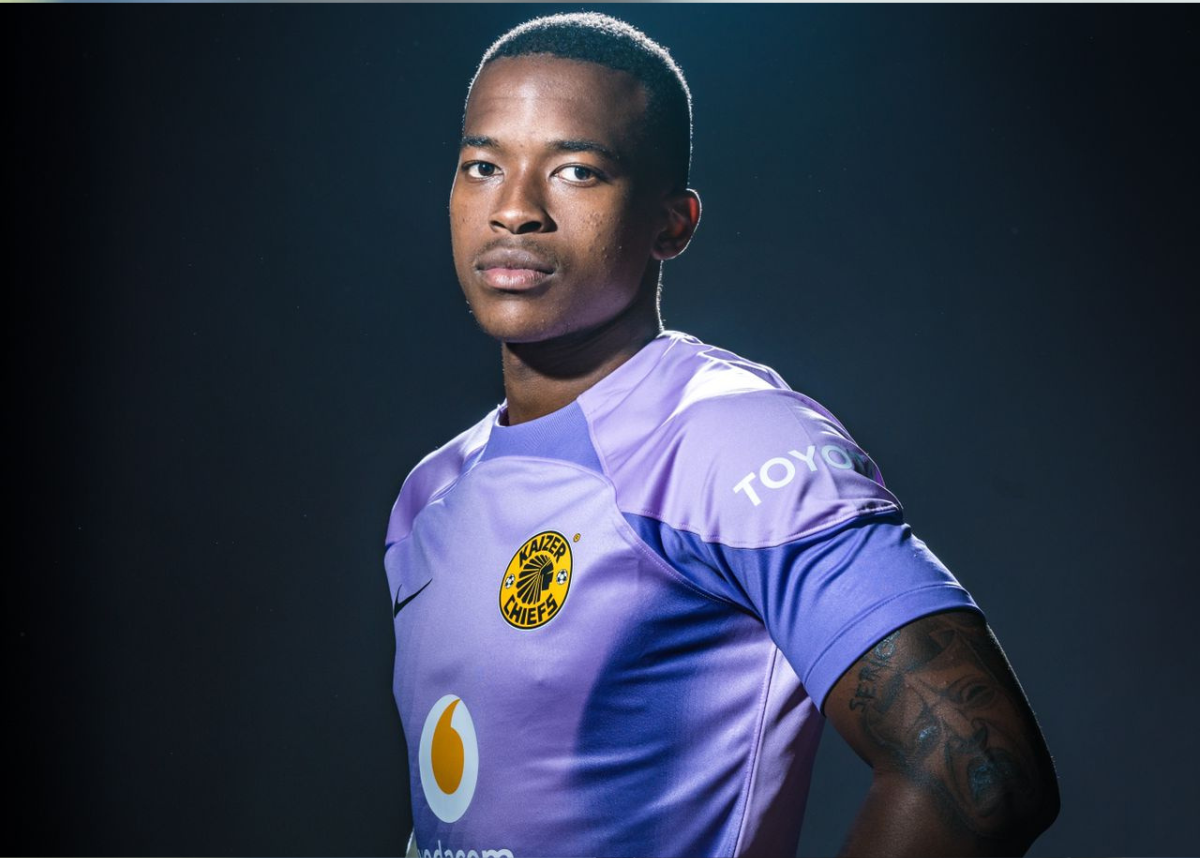 Kaizer Chiefs have what they hope will be the Itumeleng Khune of the future. The name is Bontle Molefe.

Following the departure of the 35-year-old Nigerian Daniel Akpeyi, Amakhosi have been displaying the 19-year-old Molefe.

After listing him on the club’s website, the club have now included Molefe, known as ‘Big Man’ in the unveiling of the club’s new goalkeeper kits.

Check out Molefe in purple frame one of the images below:

The Johannesburg-born goalkeeper emerges from the club’s development structures and is fresh from leading the side to the DStv Diski Shield title last month.

In other news, the club’s search for a left-footed central defender has earned an apparent boost.

Cape Town Spurs’ star Rushwin Dortley is back on Mzansi soil after a trip to Europe.

As it was previously reported here on The South African website, Cape Town Spurs’ 20-year-old Dortley became a target after the Glamour Boys’ friendly against Spurs in Cape Town in January. Read the full story here.