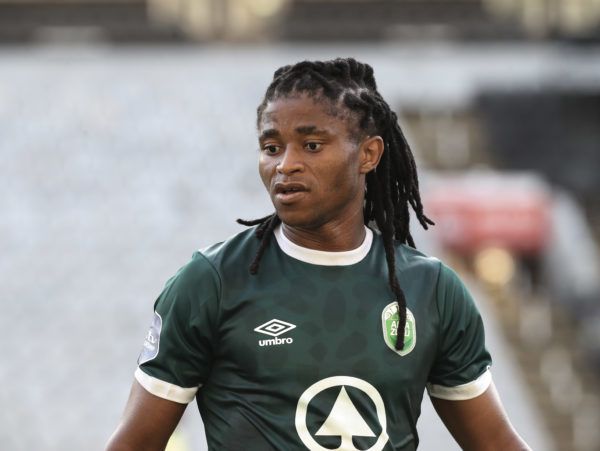 Kaizer Chiefs are set to announce the signing of star AmaZulu midfielder Siyethemba Sithebe when the January transfer window opens.

The details of his contract has since been revealed and Sithebe has reportedly signed a three-year-contract at the Glamour Boys.

The 28-year-old Bafana Bafana international will begin training with Kaizer Chiefs once they return to camp ahead of the resumption of the DStv Premiership following the upcoming AFCON in Cameroon.

“It’s a three-year deal with an additional two-year option,” a source told Kickoff regarding Sithebe’s move to the Glamour Boys.

“He is also set to begin training with Kaizer Chiefs in January.”

READ NOW: STUART BAXTER’S SIDE HAVE OFFERED ONE OF THEIR STAR PLAYERS A BUMPER NEW CONTRACT AMIDST EXIT RUMOURS!

“Just think about it, how could he have signed or joined Kaizer Chiefs? It’s not permitted by FIFA rules. It would be in breach, and I don’t think Chiefs would want to do that. As far as I know, he is our player until further notice.” Sandile Zungu said.

“I have also read in the media that it’s a done deal at Kaizer Chiefs, but I ask myself how can they do that. Not so long ago they were in a controversy that barred them from signing players because they breached the rules. I don’t think it’s likely to be true, but I can’t talk for the media.

“I don’t know where that information came from. I have had zero contact with Kaizer Chiefs. He is under contract, and we don’t know anything about the Chiefs reports.”