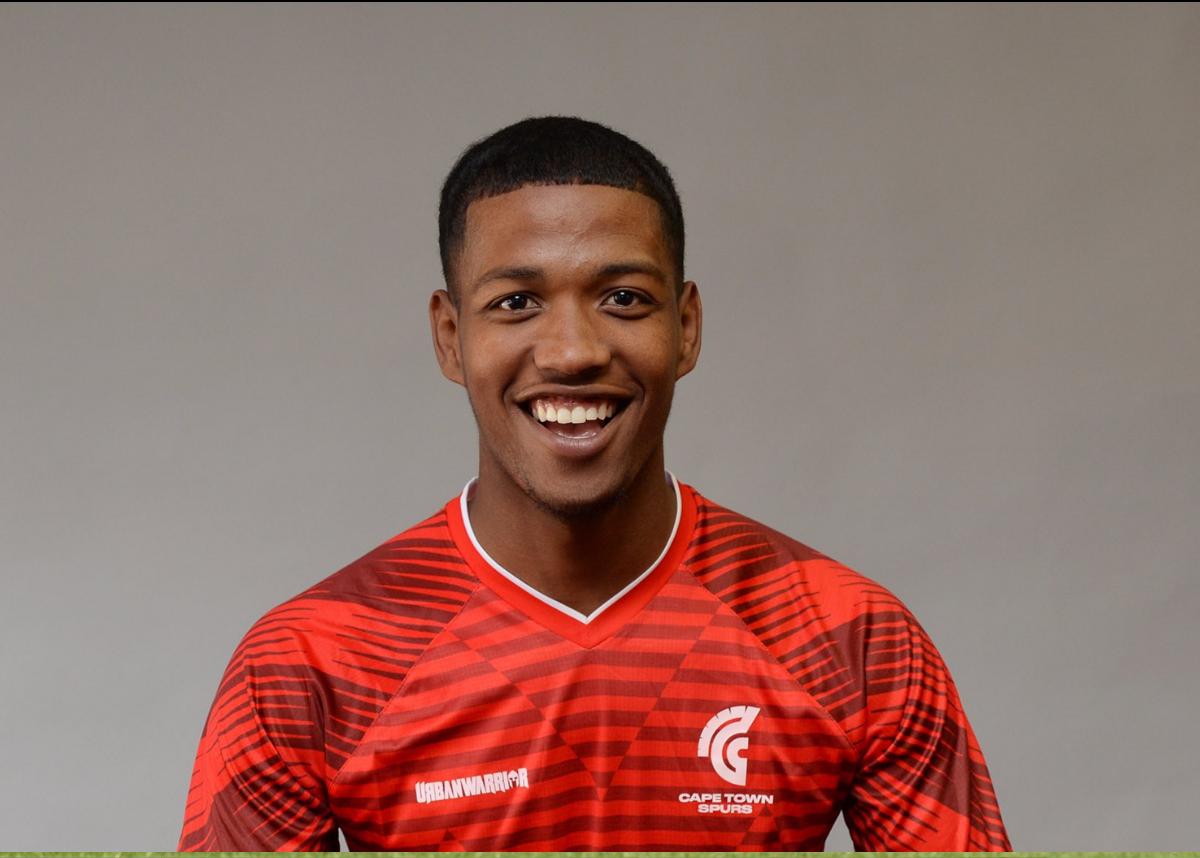 It’s been out there. Kaizer Chiefs set sights on signing Cape Town Spurs’ gifted central defender Rushwin Dortley ahead of next season.

KAIZER CHIEFS TARGET DORTELY TO BE LOST TO EUROPE?

As The South African previously reported, Amakhosi went as far as starting formal talks with the Cape club.

But things change rather quickly in football.

“Both sides were keen to conclude the deal for the 19-year-old as quickly as possible,” said the report in Soccer Laduma’s latest edition.

“But Siya sources in the Mother City have suggested that talks are currently on hold, and the teenager’s representatives are considering opportunities in Europe.”

In other club news, there’s some reason to feel excited for Mduduzi Shabalala. The Kaizer Chiefs wunderkind has reportedly impressed in Belgium.

Chiefs could be please to lose Shabalala in the coming weeks. The 17-year-old star has reportedly displayed what assessors at Belgium’s K.V.C Westerlo wanted to see from him.

As The South African reported in recent weeks, the attacking midfielder/ forward earned himself a trial with Belgian second division side Wasterlo.

So how have things gone so far? Read the full story here.