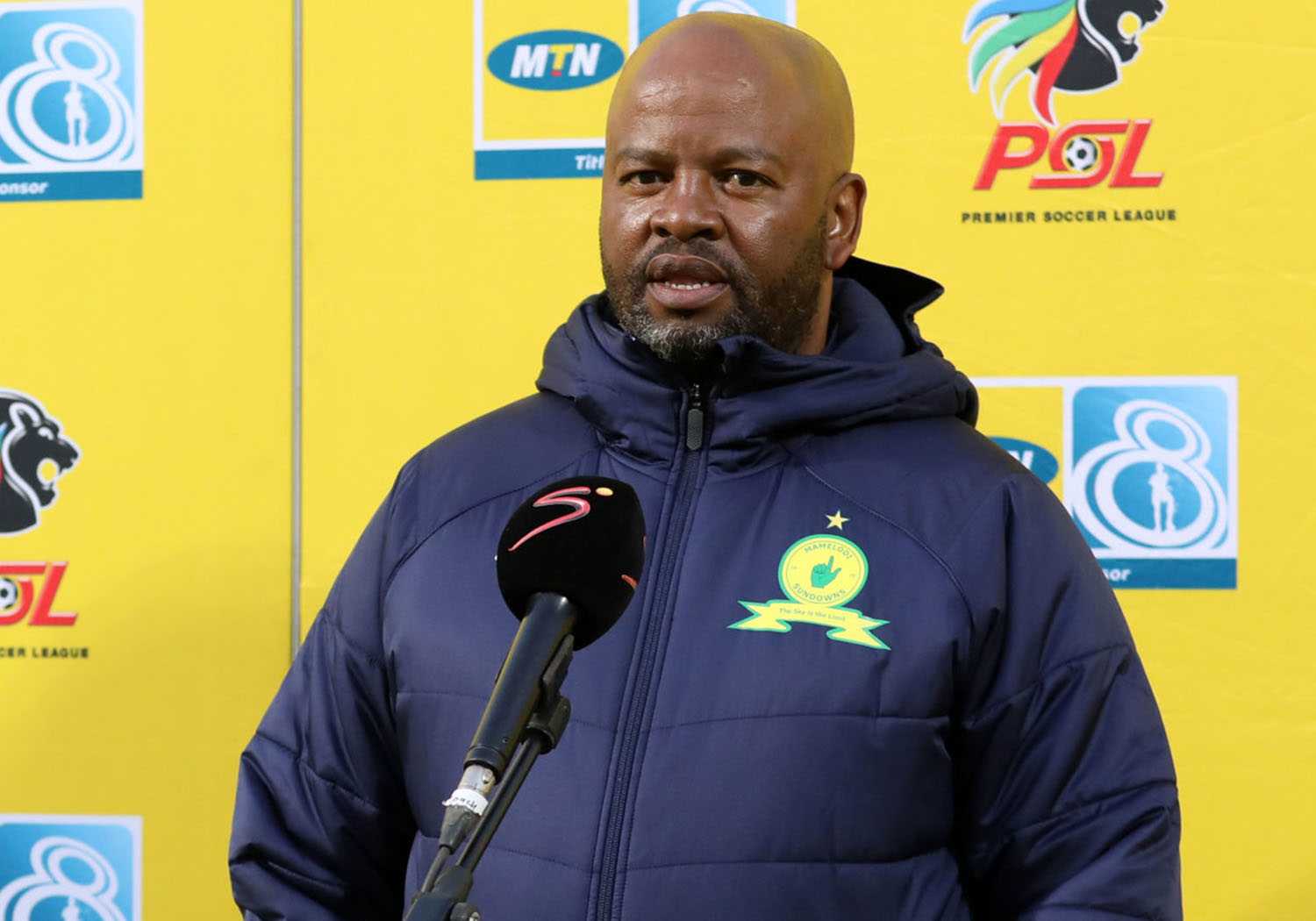 READ | WHO IS MASON GREENWOOD? 8 THINGS YOU SHOULD KNOW

Kaizer Chiefs hosted Al Ahly at their Naturena village ahead of their clash last weekend against Mamelodi Sundowns in the CAF Champions League.

Led by Pitso Mosimane, Al Ahly spent two days at the state-of-the-art village to prepare for the match.

While many saw Kaizer Chiefs’ hospitality as a friendly gesture, Mngqithi described Amakhosi’s behaviour as spiteful and unpatriotic.

The matches was held at Kaizer Chiefs’ FNB Stadium

Motaung has responded to the Mamelodi Sundowns boss’ claims, stating that he was disappointed to see him attacking his side instead of focusing on his achievement.

“I wanted to address the comments made by my esteemed colleague at Sundowns, Manqoba Mngqithi,” Motaung Junior said, as per IDiski Times.

“Actually it’s very disappointing because as a club it’s very important for us to show comradeship for the bigger picture of the football industry as we hosted Al Ahly at the Village.

“It’s quite unsportsmanlike because instead of a head coach focusing on actually a great achievement the club had made by beating the current African champions twice, he chose to use that platform to attack us and to say some very unsportsmanlike comments in the media.

“If we’re sitting back and someone in our organisation commented that way, we’d be very, very upset and we’d definitely call that coach in to explain his words because it was very misplaced and quite disappointing.

“We’re extremely disappointed in the comments that he made and in my understanding looking at the leadership at Sundowns, I know they are quite disappointed.

“That’s as much as I’d say on this matter and I think he should’ve rather focussed on his own team. We’ve been traveling the continent and we know that Sundowns have been hosted by Zamalek, we’ve been hosted by Raja Casablanca when we played in the Champions League last year.

“It’s part of a bigger picture and about being professional.”