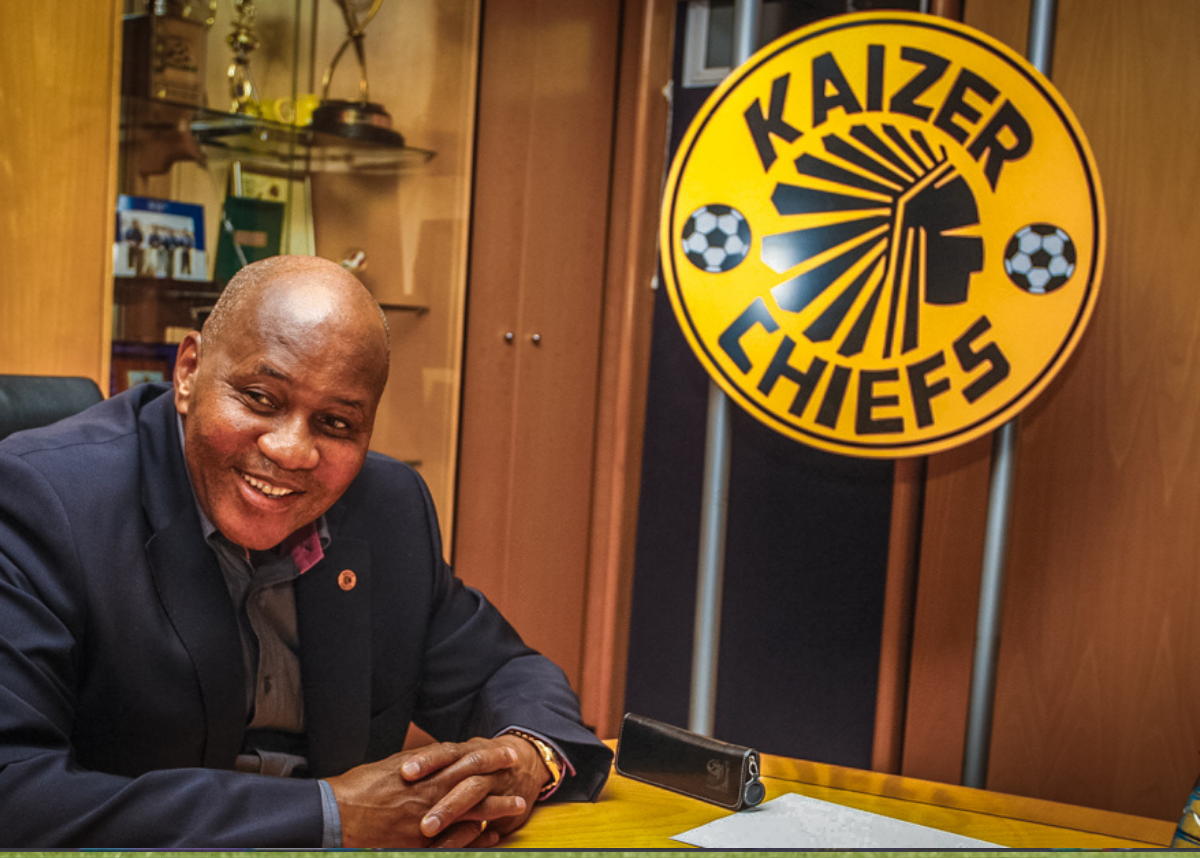 Kaizer Chiefs have reportedly secured their first major signing for the 2022-23 PSL season, and it’s their former player!

Zitha Kwinika, previously known as Zitha Macheke, is reported to be on his way to back to Naturena from Stellenbosch FC.

According to iDiski Times, both Chiefs and Stellenbosch have agreed terms for Kwinika to return to his former club for an undisclosed transfer fee.

This after the 28-year-old impressed for Stellenbosch over the past two seasons – but the truth is that Kwinika has been in top form since leaving Chiefs.

Kwinika spent a number of years in the Chiefs development before being promoted to the first team in 2014.

Kwinika would then make his move to Chippa United permanent in August 2015 as Chiefs deemed him surplus to requirements.

The lanky centre-back also featured for Thanda Royal Zulu and Bidvest Wits before settling in at Stellenbosch at the start of the 2020-21 season.

Now, having featured 53 times for Stellenbosch, Kwinika appears to have done enough to secure a return to Chiefs – reports suggest the player was also keen on the move.