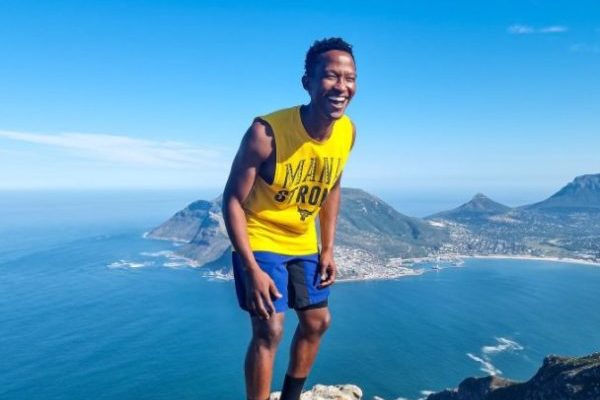 Congratulations are in order as Katlego Maboe announces he is stepping into a new chapter.

The star has been all over social media after his erstwhile partner claimed he was unfaithful, which he admitted; she also accused him of being abusive.

Well, Katlego did not let this affect his career even though he had been “canceled” by a few which resulted in him losing out on several jobs.

The TV presenter recently announced that he is stepping into a new chapter in his life and is grateful.

In the post he shared, he posted a picture of himself as he captions: “Someone’s Dad is walking into a new space and excited for this next chapter! Grateful for everyone who has opened a door, said a prayer and helped me to keep believing. May God bless this journey!”