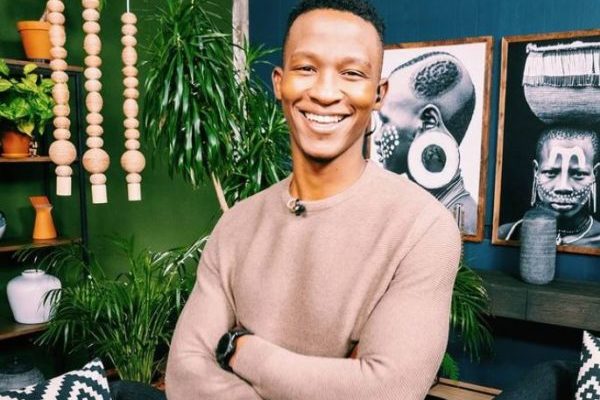 Katlego Moboe has taken to his social media to reveal the co-hosts of The Wellness Plug.

Yesterday, the star announced he is excited to be stepping into a new chapter

Katlego has been all over social media after his erstwhile partner claimed he was unfaithful, which he admitted; she also accused him of being abusive.

Well, he is back on his foot fully and he is ready to kick things off fully.

In the post he shared, he posted a picture of himself as he captions: “Someone’s Dad is walking into a new space and excited for this next chapter! Grateful for everyone who has opened a door, said a prayer and helped me to keep believing. May God bless this journey!”

Katlego also shared the co-host of the show as he captioned: “Meet the co-hosts of The Wellness Plug 🔥 @drgule_
@katlegomaboe @lindah_majola”