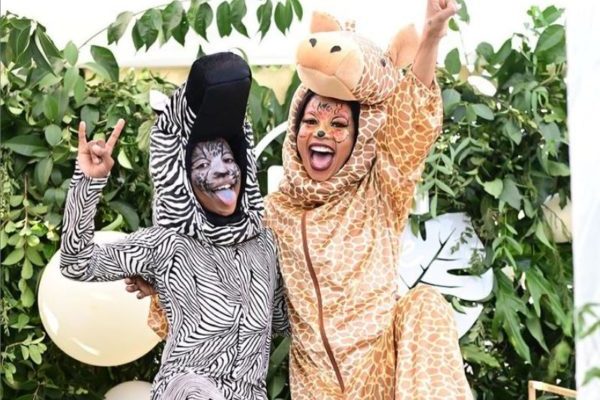 Kelly Khumalo gushes over her son, Christian on social media.

The singer shared lovely photos of the 12-year-old whose father is Jub Jub; she captioned the post with how blessed she is to be his mom.

“So blessed to be his mom, what an extraordinary little man who’s almost taller than his mom,” she wrote thanking the Lord.

Kelly has been going through the most on social media after premiering the 3rd season of her reality show, Life With Kelly Khumalo.

The singer opened up about her late ex-lover, Senzo Meyiwa; she’s accused by some social media users to be a suspect.

She threw herself under the bus after claiming that Senzo became popular after being attached to her brand.

Her statement landed her in trouble, but it’s not stopped her from living her life to the fullest.