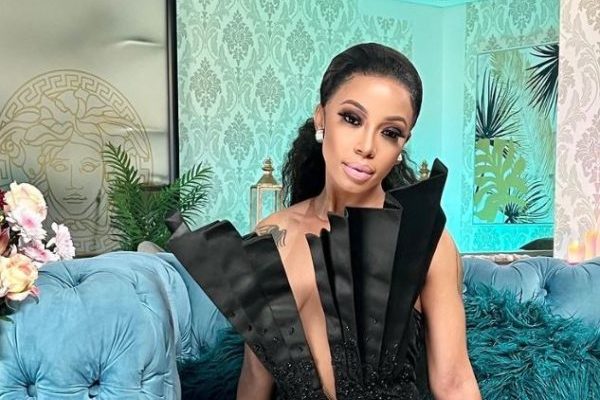 Kelly Khumalo’s lawyer, Magdalene Moonsamy questions the existence of an eyewitness, who will testify against the singer.

On Wednesday, defense lawyer Advocate Malesela Teffo confirmed to Pretoria High Court that a witness will be testifying to seeing the singer gun down the Bafana Bafana goalkeeper.

We are absolutely making formal submissions, this (is) intimidation that has been ongoing against myself and my client and (it is also) public persecution. We need to know which eyewitness is that?”

“We cannot wait to hear that eyewitness evidence. We want it to be known that this defamation, this borderline defamatory, character assassination not only of my client but myself by advocate Teffo which has been brought to the attention of the court,” she added.

I hope Kelly Khumalo won’t fake cry when she takes the stand. She must be as brave and strong as she’s been all these years hiding the truth #SenzoMeyiwatrial