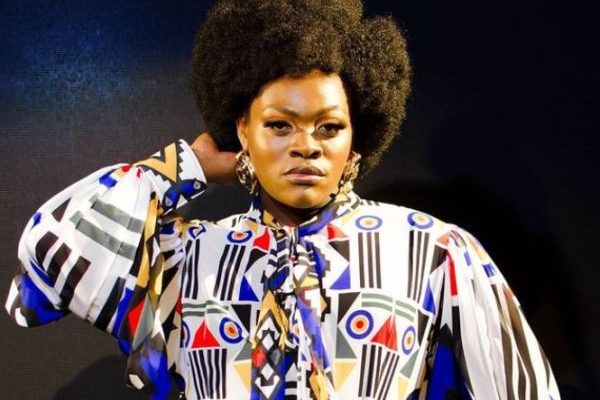 Khaya Dladla has open up about his mother’s health as he shared a video of her.

The star who is known for his role as GC on SABC 1’s popular series Uzalo shared how people around him show who they really are when his mother was sick.

Khaya said his mother suffered a stroke saying that a lot of people don’t know about his personal life and shared that after his dad passed on, he was left with just his mom.

In the post he made, he revealed that the loss and the lack of support from other people he had hoped would assist him made him realize what the world really is.

“I lost my dad doing my final year in varsity and I was left with just this woman who gave me life. Last year this time I lost my uncle and on the same day my mom was attacked by a stroke that took her speech away and mobility (couldn’t talk or walk) and I was willing to do and pay any amount to see her gain her normal life back again,” he wrote.

He thanked the people he called angels who have stuck by his side.

“God has been amazing with blessing me with my sister @khanyidladla and a brother Mfundo who have been there throughout our journey of helping this amazing woman gain her strength back. Not forgetting her full time nurse Bonny Mweni and all the therapists who have played a vital role today for my queen to walk and talk again.”

“Just wanted to leave this here as it might help someone else not to give up or just appreciate the people who are your constant crutch when walking any journey becomes too much.”