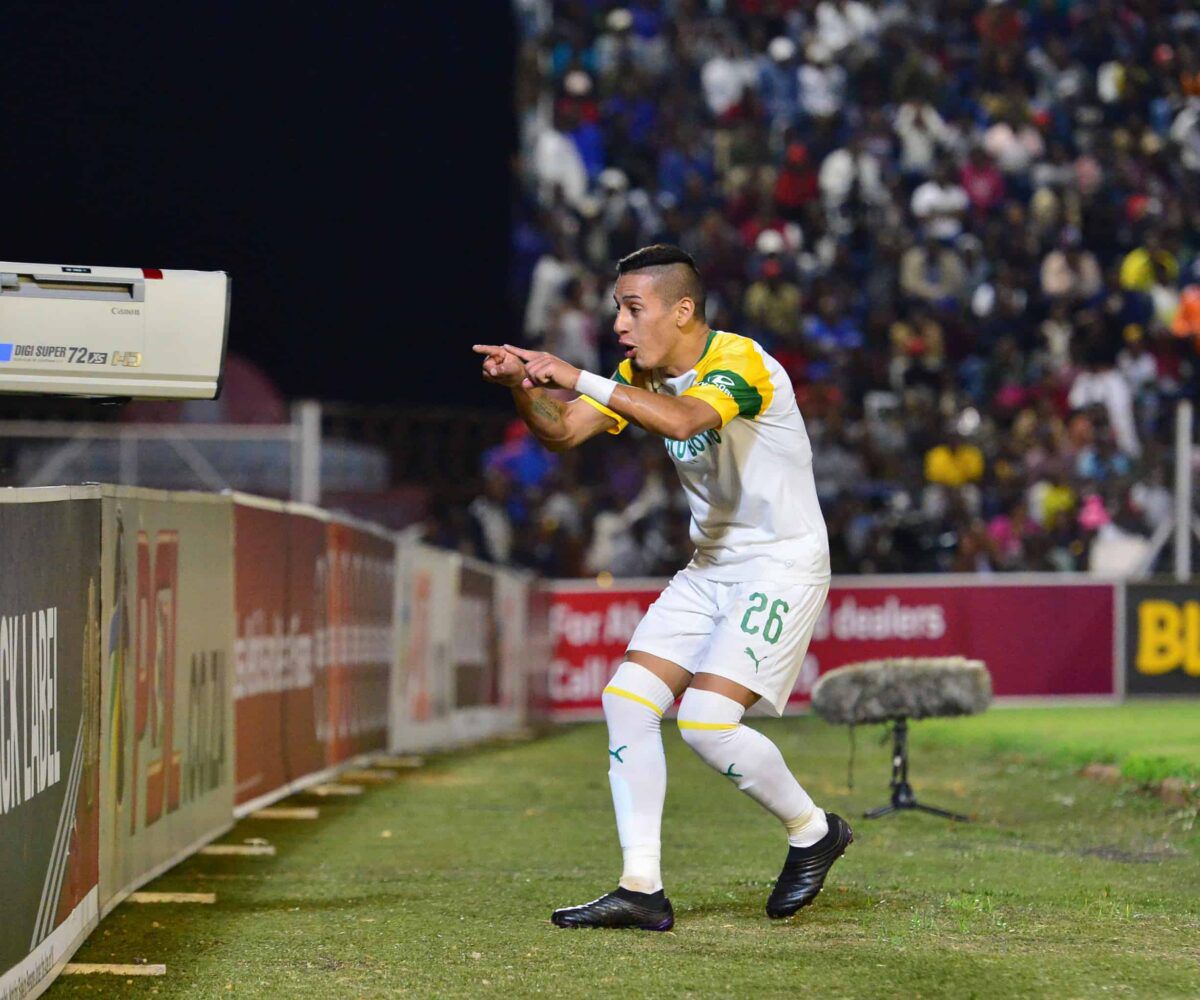 Former Orlando Pirates attacker Andries Sebola has discouraged all talks that have linked Gaston Sirino to the club.

It has been all over the media now, Gaston Sirino’s future is not really set with Mamelodi Sundowns, unless something big changes. For now, the Uruguayan is facing the Chloorkop exit gate.

According to Sebola, a move for Sirino to Orlando Pirates would be a setback for the 30-year-old attacker.

Sebola has said footballers in the Buccaneers team play ‘individual football,’ unlike at Sundowns.

“I think it would be difficult for him at Pirates because most of the players there play individual football,” Sebola said as quoted by Soccer Laduma.

“Pirates players don’t play in the same way that Sundowns players play and at Sundowns they know him better than how he would have to start all over again at Pirates.”

Sebola, who was affectionately known as “Local as Lekker,” added to say a move to Orlando Pirates would be followed by departure back home to South America.

“He is a very good player and I would like him to continue at Sundowns and get to play. Sirino would struggle at Pirates and would end up having to go back home.”

Sebola, who was also appreciated for being a consistent ‘super-sub’ who came on from the bench to score late goals, concluded to use the former Sundowns and Kaizer Chiefs Venezuelan striker, Jose Torrealba, as a warning example to Sirino.

“Do you remember when (José) Torrealba moved from Sundowns to Chiefs? He struggled at Chiefs and ended up leaving.

“I think the same would happen to Sirino if he was to leave Sundowns for Pirates.

“Let him stay at Sundowns and I don’t think Sundowns can let him go to rivals anyway. The man is one of the best players I have ever seen to come from where he comes from (Uruguay),” he concluded.