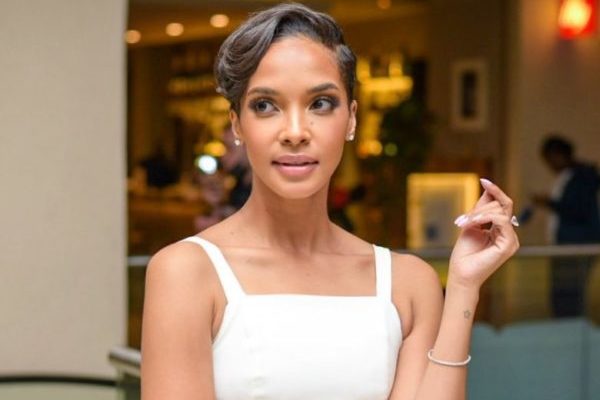 Liesl Laurie has dragged Doja Cat’s father Dumisani Dlamini for congratulating his daughter on her Grammy win at the 64th Grammy Awards.

Liesl on the other hand joined in bashing the actor revealing his actions are the same as that of her father when she won Miss SA.

Dumi has deleted the post because he got so many people angry.

Liesl Laurie said, “This reminds me of my dad when I won Miss SA! What. A. Damn. Mess! Wow!”