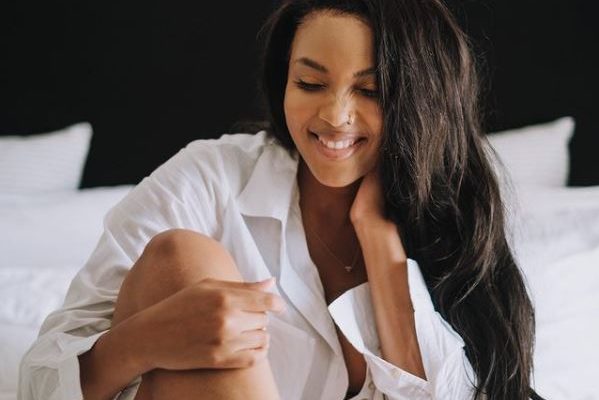 Linda Mtoba has taken to her social media to share behind the scene of her cover shoot for Glamour magazine.

This is coming after the star revealed she is now the cover star for Glamour SA.

The star said she is honoured to be featured on the magazine cover.

However, Linda is featured alongside Nabilah and Kay Ngonyama.

well, Linda has decided to share what went down during the shoot.

She wrote: “Here’s some BTS BoLove 🥰I told you we here to break the rules!! This @glamour_sa cover was captured with the @samsungmobilesa #GalaxyS22Ultra. Let’s celebrate together, I am giving away the #GalaxyS22Ultra, all you have to do is tag & tell me who you would shoot #WithGalaxy Good luck & love you guys 💋”