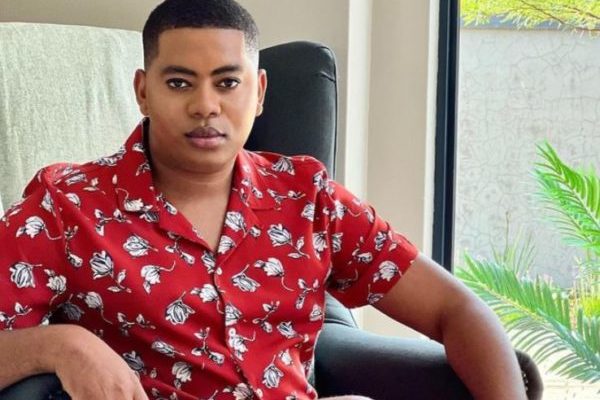 South African actor, Lindah Majola will be hosting a TV show for the first time.

The presenter confirmed the news reported by Phil, that he will be hosting a show on SABC1, which is called The Wedding Chef.

Speaking about the show, Phil said it’s a cooking reality show that matches a Chef with an engaged couple while bringing wedding celebration week to your screens.

Lindah excitedly confirmed the news on Instagram, and fans have began congratulating him.