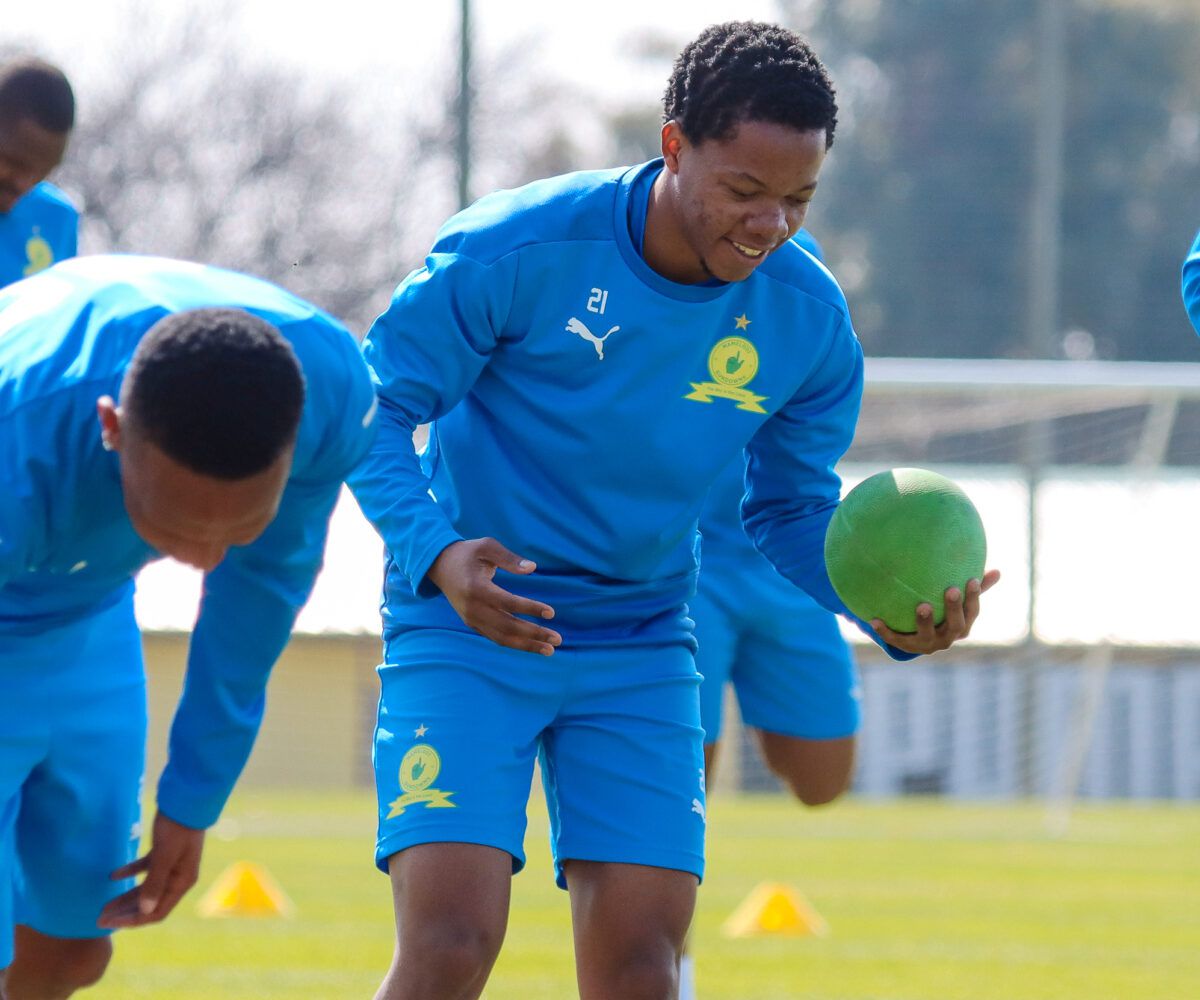 WIN | ANSWER THESE 5 EASY SOCCER QUESTIONS AND YOU COULD BE R1 000 RICHER!

While Mamelodi Sundowns stormed to an impressive fifth consecutive top-flight title, along with lifting both the Nedbank Cup and MTN8 trophies (against Cape Town City in the final), their opponents on Friday were equally impressive with their storming finish to the season which culminated in them clinching the second CAF Champions League spot.

Both sides have since resisted the urge to make wholesale changes to their squads, with the Brazilians making just a few shrewd reinforcements.

There was no separating these two sides in the league last season with both matches ending goalless, while Mamelodi Sundowns won on penalties in the MTN8 final after the match had ended 1-1 at normal time.

PICTURES | NEW KAIZER CHIEFS KIT: PURPLE, RED OR GREEN – WHICH GETS YOUR VOTE?

NOTE: If the live scoring below does not display, click HERE