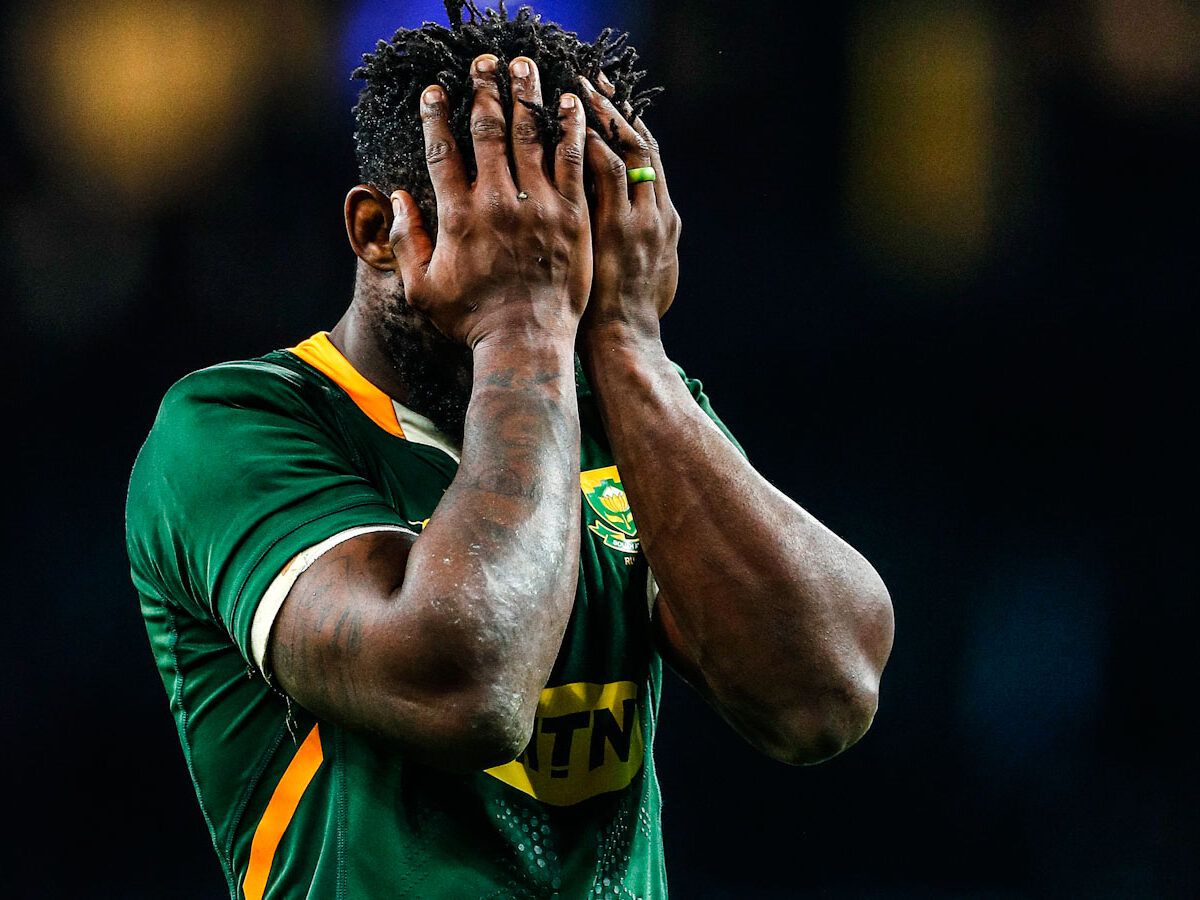 The Springboks will continue their defence of their Rugby World Cup title against Ireland on Saturday, 23 September 2023.

The sides will do battle at the Stade de France in Saint-Denis.

The Springboks, who lifted the Webb Ellis Cup for a third time in Japan in 2019 under the captaincy of Siya Kolisi, have been drawn in Pool B at the 2023 World Cup in France alongside Scotland, Ireland, Spain and, at the time of publishing, a yet-to-be-determined Asia/Pacific side.