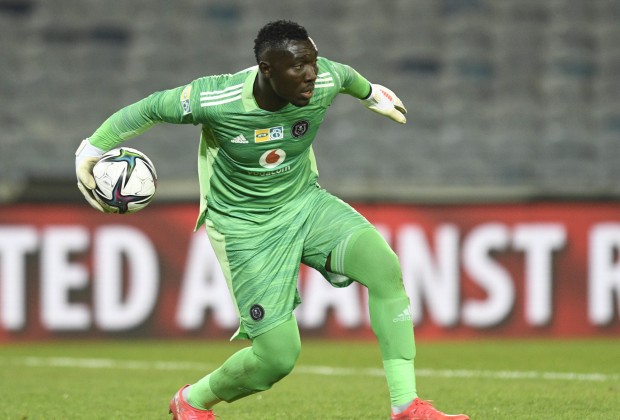 It’s make-or-break for Orlando Pirates in the CAF Confederation Cup when they host Simba SC at the Orlando Stadium this evening.

The Buccaneers will have to turn a 0-1 deficit around following last weekend’s loss in Dar es Salam should they wish to book their place in the last four of the competition.

Last weekend’s match was marred by off-field controversy with Orlando Pirates co-coach Mandla Ncikazi revealing the shocking conditions his side faced in Tanzania.

This will undoubtedly add to the tension given what’s at stake is a place in the semi-final! The Buccaneers will be looking to do one better than last season where they crashed out at the same stage.

Action at the Orlando Stadium gets underway at 18:00. The match will be televised live on SuperSport PSL.

This website will also be providing you with live coverage 30 minutes ahead of kickoff at the Orlando Stadium for today’s crucial CAF Confederation Cup quarter-final second leg clash.

You should be ashamed of yourselves! – Ncikazi

“I’m not happy about what happened today, firstly as Africans we should change the mentality that whenever another team visits your country.” Orlando Pirates co-coach Mandla Ncikazi said after the first leg.

They have to receive every bit of hostility and treat them like animals. This is a game of sport that should unite us and build relationships.

“But we have received the opposite while we are here and everyone here should be ashamed of themselves. The rules stipulate that VAR was to be used in this match, but it was not used once.

“Simba received a penalty that wasn’t supposed to be while a few moments before that Orlando Pirates were denied a legitimate penalty because all of a sudden the VAR is switched off.

“But listen to this, we’re going to treat Simba with decency when they come. We’re going to show them what it is to be a true African by giving them the best hospitality and treating them like human beings.

“You don’t treat visitors the way we get treated here. You should all be ashamed. Orlando Pirates did not deserve to lose; the officials caused us to lose.”