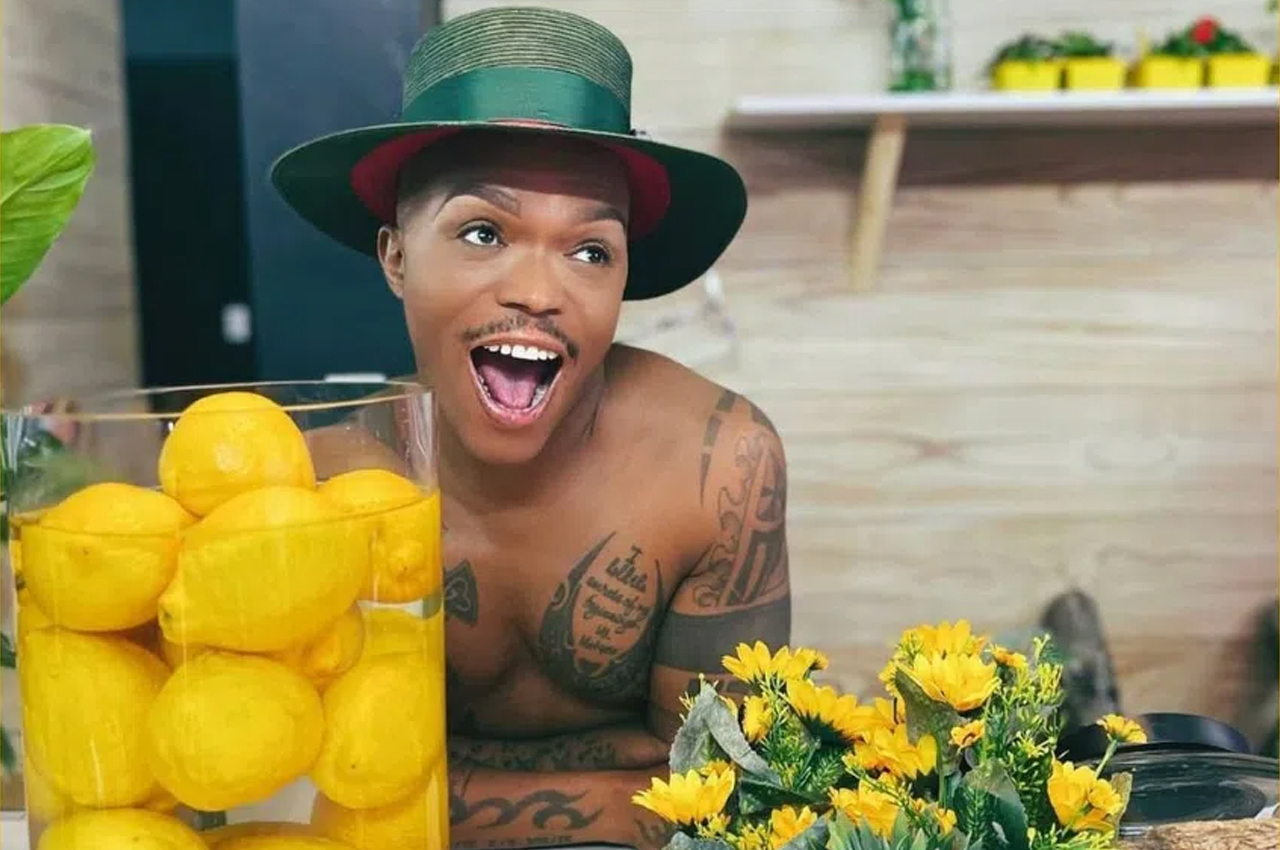 Media personality Somizi Mhlongo received roses for his birthday from his “straight” friend on the latest episode of his reality series, which aired on Wednesday 18 May, and he listed the things he wanted in a man.

SOMIZI WANTS A MAN WITH HALF HIS MILLIONS, HOUSES AND CARS

It is Somizi’s birthday on the third episode of Living the Dream with Somizi which aired on Wednesday 18 May. So, it means the episode was filmed on 23 December. The media personality receives flowers from his friend Siya, who is disappointedly pointed out is “straight.”

Somizi revealed that Siya is very sweet and will bring him flowers for any occasion, including making him laugh on Instagram.

Somizi then says he is tired of “broke” men and wants someone with half of his money, which he says is millions, half his cars and houses.

ALSO READ: 50/50 divorce for Mohale? A look at Somizi’s net worth, assets [photos]

WHAT’S THE LATEST ON THE DIVORCE?

Somizi revealed that he did not sign any marriage papers with his estranged husband Mohale Moutaung. He said that the pastor did not bring the certificates on the day.

“At the white wedding. Again, I will go back to you know, you know and I knew with the marriage there would be challenges naturally. But there are challenges where you can see that this is going to hell,” said Somizi.

“So, when they told us that the pastor didn’t bring the certificates I was like look at God!” he continued.

So, that also makes it hard for the pair to get divorce, his legal advisor Hopewell Sathekge informed him in a previous episode. City Press also reported that Mohale’s family returned Somizi’s lobola because the family did not approve of the union.

ALSO READ: Somizi’s ‘baby mama’: ‘I just found out he was gay & I had fallen pregnant’