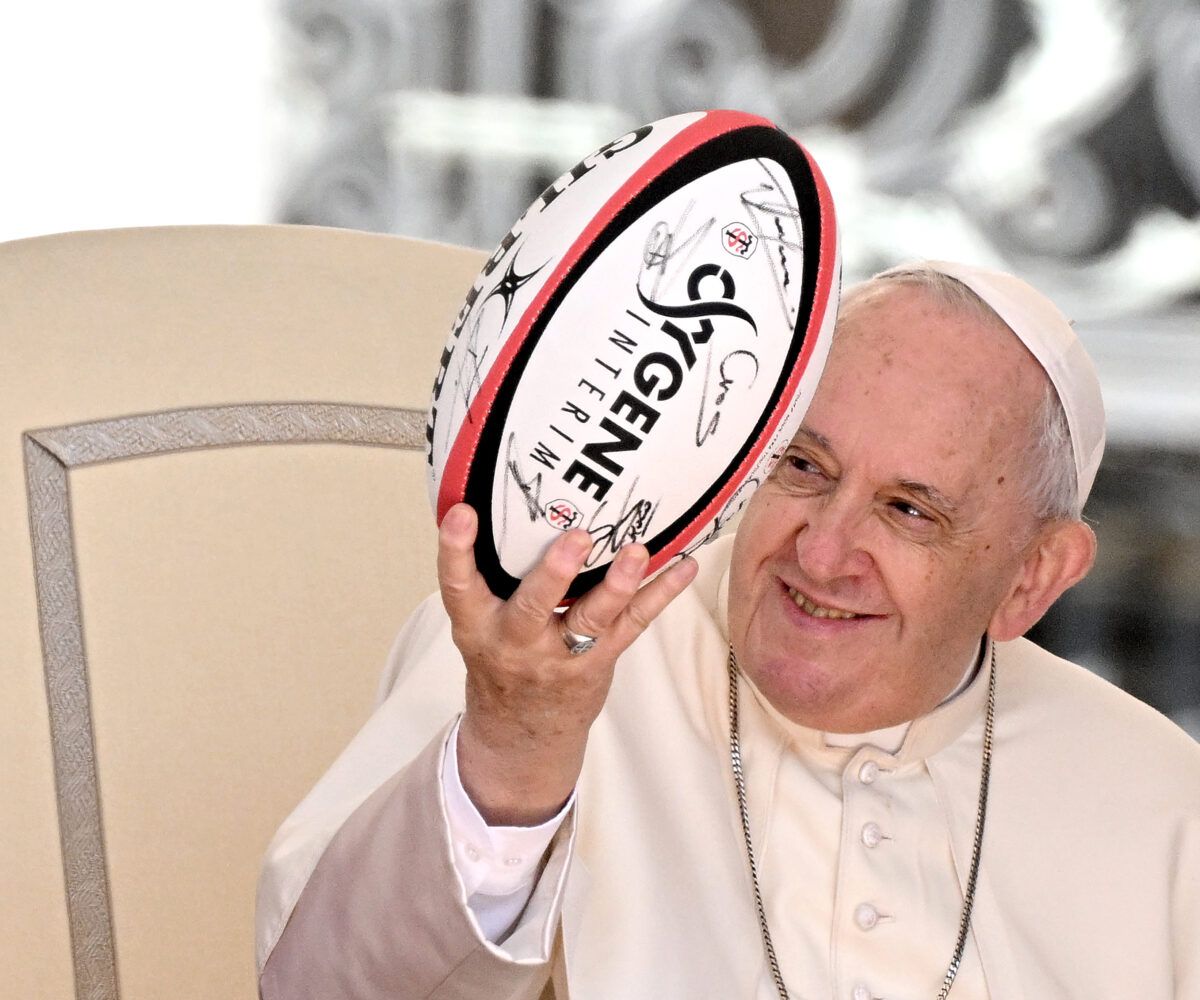 Pope Francis on Wednesday urged Catholics to honour the elderly and take care of family bonds, also taking the opportunity to return to the thorny subject of mothers-in-law.

In 2015, Francis sparked laughter on a visit to the United States when he told a crowd of thousands: “Families quarrel and sometimes plates can fly and children bring headaches, and I won’t speak about mother-in-laws.”

Turning his attention once again to family relations on Wednesday, Francis made a long digression on the “mythical character” of the mother-in-law and said they were often the victim of “cliches”.

Devoting his general audience in St Peter’s Square to the relationship between generations, the Argentine pontiff added: “I’m not saying we see her (the mother in law as the devil, but she is always presented in a pejorative way. But the mother-in-law is the mother of your husband and the mother of your wife,” he said.

“We say to ourselves ‘the further away your mother-in-law is, the better’.

“But no — she’s a mother, she’s an elderly person.

“One of the most beautiful things for a woman is to have grandchildren. When her children have children, it brings her to life again,” the 85-year-old pope added.

And he urged daughters-in-law to take care of their relationships with their mothers-in-law.

“…they gave birth to your spouse,” he said. “At least make them happy.”

The pope also had advice for mothers-in-law.

“I tell you, be careful how you express yourselves,” he added.

ALSO READ: What does Russia’s gas shut-off mean for Europe?