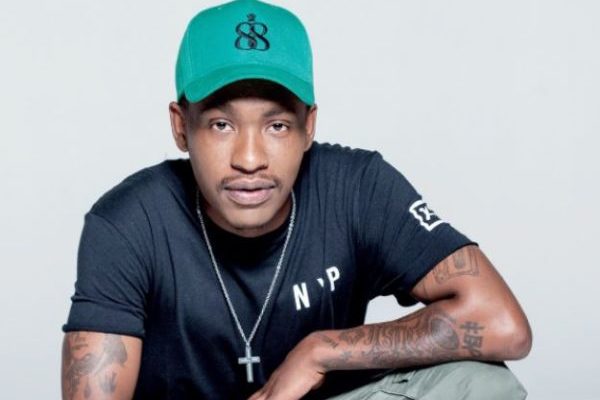 Makwa has taken to his social media to reveal why he failed to take a lot of SA rappers seriously.

The star has been in the industry for quite some time now and he has been able to dominate his talents.

Despite creating good bridges for himself in the SA hip hop industry, Makwa has come out and highlighted that it’s not every rapper that he pays attention to.

Taking to his Instagram story, the award-winning producer revealed that most SA rappers never take themselves seriously more reason why he also does not.

“I fail to take a lot of SA rappers seriously because they never take themselves seriously,” he wrote.