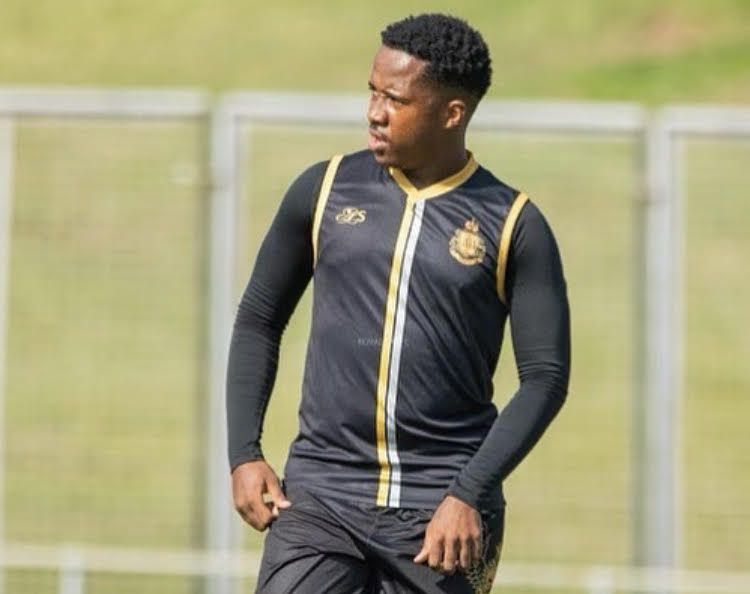 Royal AM‘s Shauwn ‘MaMkhize’ Mkhize has confirmed a new role for her son Andile Mpisane at the club apart from the chairmanship role.

Having stopped playing since MaMkhize purchased Bloemfontein Celtic’s PSL status, Mpisane has been on the administrative side of Royal AM.

At 20, Mpisane is the yongest chairman in the PSL, but he has been given a much bigger role with Royal AM’s DStv Diski Challenge where he calls the shots.

According to MaMkhize, Mpisane is making all the major decisions, including signing players for the club’s Diski Challenge team.

And MaMkhize said it’s part of Mpisane’s learning on how to run the club alone in future with the likes of Royal CEO Sinky Mnisi, Richard Makhoba and John Maduka are also doing their best to help the young chairman.

“Andile knows his football. Andile can analyse a game from the beginning to the end. As we speak now, he’s got a full role in Diski. He is getting valuable information from the people who have been in the game for a long time such as Sinky Mnisi, Richard Makhoba and John Maduka,” said MaMkhize as per Sowetan.

“He understands what is happening on the field of play, but I need him to understand the administrative part as well, and to excel at that, so that even when I’m not there one day, he’s able to take over in the elite league.

“But he is doing very well with the Diski. We gave him a few roles in the Diski team and he is making his decisions, including collecting his own players,” added MaMkhize.

READ: FINALLY, PSL AND RUGBY FANS WILL BE ALLOWED TO FILL THE STADIUMS AGAIN!