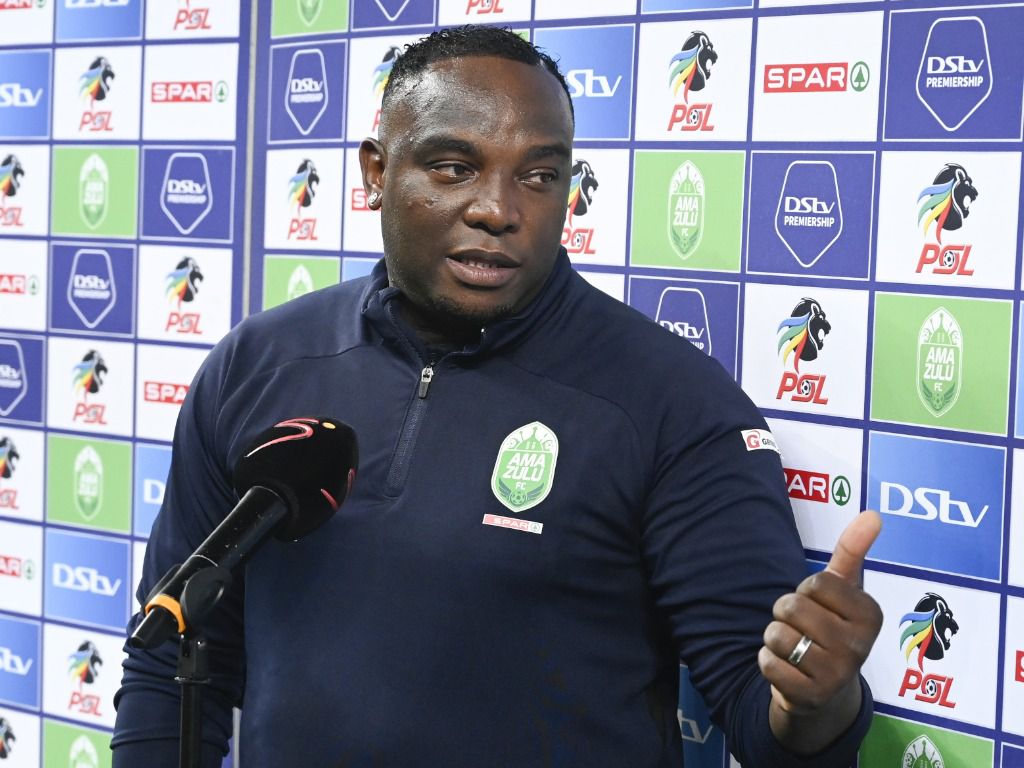 In the current DStv Premiership season, AmaZulu lie sixth after 20 games, and recently claimed a memorable win over log-leaders Sundowns. In the Champions League, McCarthy’s charges have made the cut for the group stage, starting in February next year.

However, they most recently suffered a loss to Orlando Pirates on Thursday evening, and during his final post-match press conference of the year, McCarthy made his desires clear heading towards the new year.

“You can see, 12 draws is not normal for any team. When you play the way that we play, we play expansive football where you want to dominate the opposition, and we manage to do so, but the final third is where we disappoint ourselves.

“From those 12 draws, I think three or four of them were in cases where we maybe didn’t deserve to win, but it’s eight too many draws for my liking and for what we want to achieve as a football club.

“We have thrown away too many points this season, and I think we are going to rue our misses come the end of the season.

“The mindset that we have is to succeed and do well, and we’ve just thrown away too many points, so hopefully, the club can come to the party and play their part in assisting in bringing in some quality players that the team needs.

“The players can only give you as much as they can because we’ve reached the level where we are, and we’re going to need assistance in taking us to the next level. When I say assistance, that means a couple of new faces and good quality players.”