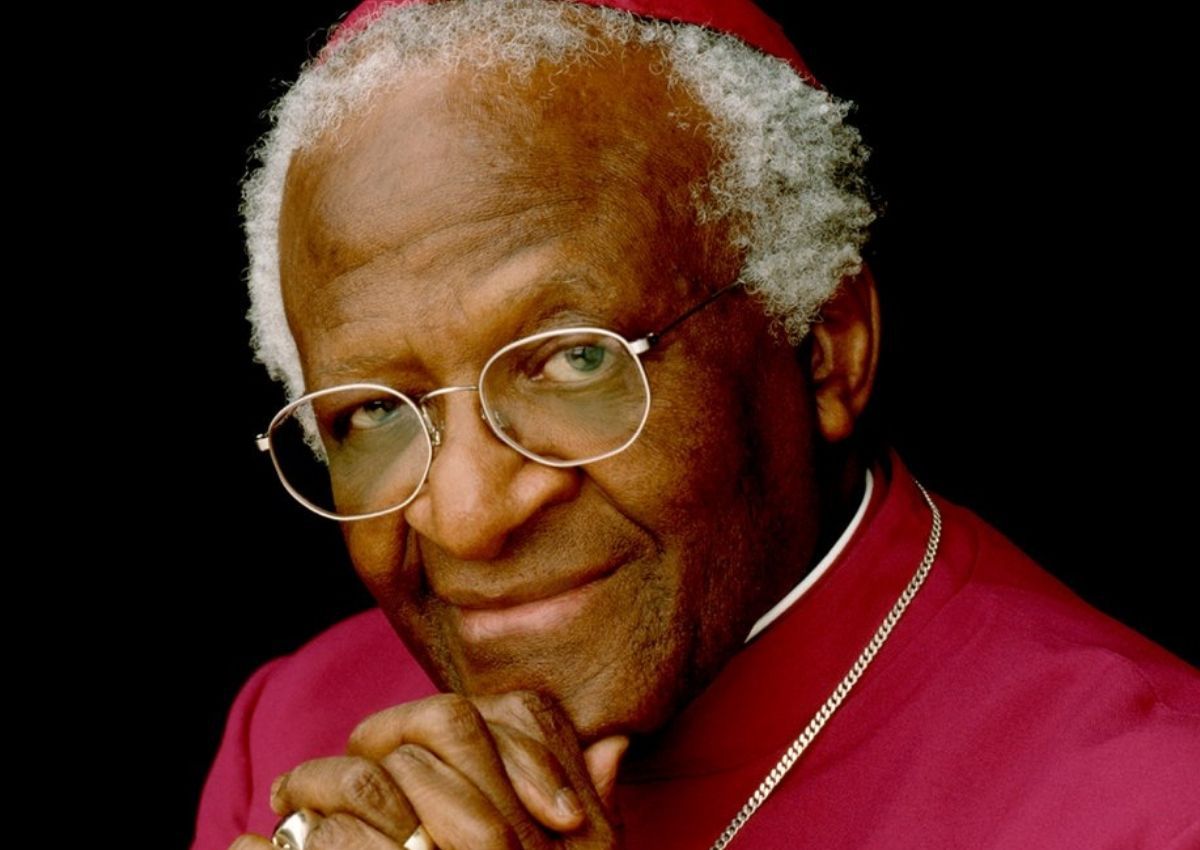 Tributes from all corners of the world have been pouring in, in response to the death of Archbishop Desmond Tutu. The Presidency announced that Tutu passed away at the age of 90 on Sunday, 26 December 2021. Tutu has been hailed for being an anti-apartheid campaigner during the struggle, something which earned him global status.

The Desmond and Leah Tutu Legacy Foundation in a statement on Sunday reflected on his role in the fight for liberation, saying while he helped shepherd the democratic dispensation into being, he was also unafraid of reminding the new governing party of both its moral responsibilities towards all South Africans, and its growing failings.