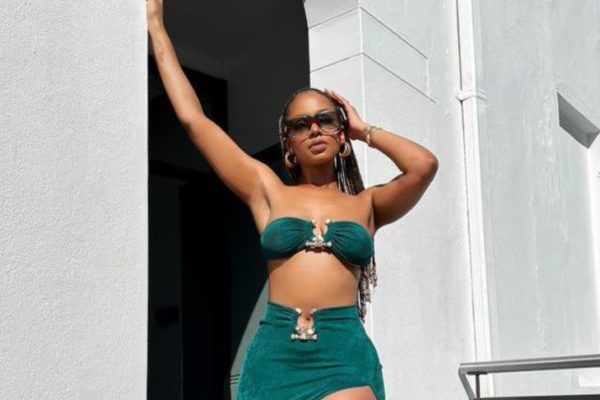 Congratulations are in order as Mihlali Ndamase has once again scored herself another acting gig.

The news was made known by  Entertainment Commentator Phil Mphela.

In his tweet, he said Mihlali is joining the SABC 1’s popular show Generation: The Legacy.

He revealed that the YouTuber will make a cameo appearance on the show.

Many of her fans congratulated her and hopes to see her soon.