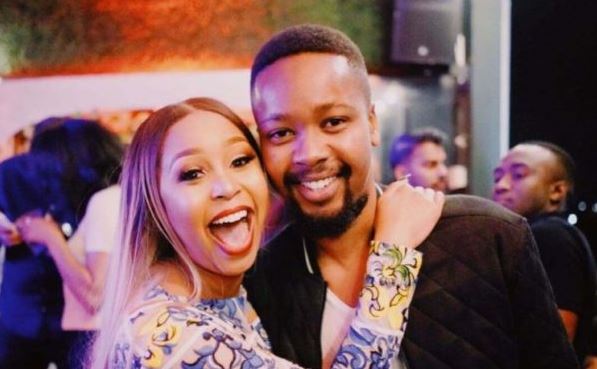 Minnie Dlamini celebrates her late brother, Khosini who turns 30-year-old today, the 23rd of May, 2022.

Taking to social media, the TV personality shared a photo of him and captioned it with, “Happy heavenly 30th Captain K. No words, just pain.”

In September 2019, Khosini was announced dead after being on life-support for 23 days as he suffered a ruptured brain aneurism.

Meanwhile, Minnie has been dragged within the past few months after announcing her divorce from Quinton Jones.

Their marriage was blessed with a  son and they plan to remain co-parents.

Though, it was rumored that Quinton left Minnie because she was caught cheating and she’s squashed the rumors.

Minnie appears to be moving on gracefully as she’s blessed social media with graceful snaps.