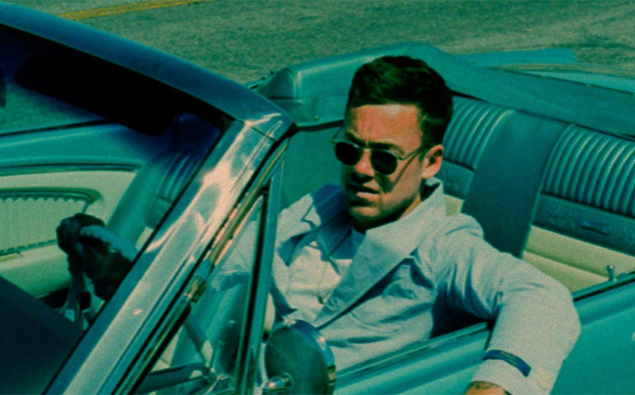 Running into an ex can be uncomfortable at the best of times, but it can be completely awkward especially if you’ve written a hit song about them.

Kiwi singer Mitch James joined Jono and Ben to chat about his brand new album Patience – which is out on November 4.

Mitch admits that when it comes to his music he tends to lean into “personal things” and says in particular Patience‘s lead single Motions “is solely focused on being very open and vulnerable”.

However, when Jono asked if the 27-year-old ever tells people he’s written a song about them in advance, or if the first time they hear it is on the radio, Mitch revealed that his lyrical openness can definitely lead to awkwardness.

“It depends on what terms I’m on with the person, to be honest,” Mitch admitted. “Uh, there [are] a few songs about ex-girlfriends on the album that … uh, I haven’t told them about.”

“One because, [that] ex-girlfriend won’t talk to me and the other, because she doesn’t deserve to hear it,” he added.

“Well, she will hear it on the radio eventually,” he continued, “Uh, yeah. So, um, yeah it’s awkward.”

“It is always awkward.”

Listen to Mitch James’ full chat with Jono and Ben above.