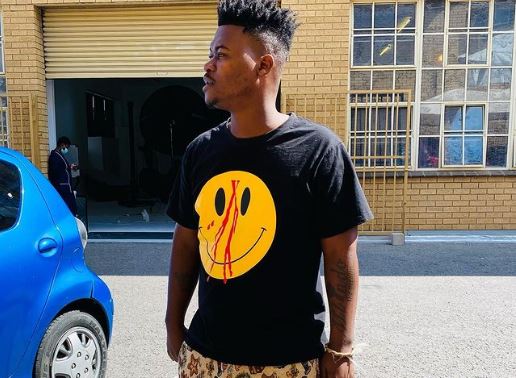 Mlindo The Vocalist has taken to his social media to reveal that he will be dropping a new album.

The star made it known that the album, Lindokuhle features Sjava, Ami Faku, Mthunzi and Ishmael Morabe.

Mlindo said he has been facing depression but he is happy to beat it.

He also said that the reason he has not been on Instagram live is because of his fans.

“The reason I’ve not been doing any Instagram Lives is because of you guys. I couldn’t even post a picture without you guys asking me where is the album. That is not nice. I’m asking that you don’t do that to someone else. It brings depression because it’s not like I didn’t want to give you music. I’ve been working on it but there have been ups and down on my side.”

He thanked his fans for everything they have done for him and the support for his album Emakhaya.

“It hasn’t been nice for me for a long time. You’ll remember I’ve had a lot of accidents and I didn’t speak to anyone. It took a lot from me. I I hope with this new music you are going to support it as you’ve done before. I’ve been working on these songs for a long time and they are finally ready. I wish you guys can support me. I’m very sorry for being away for this long.”

Watch the full video below :