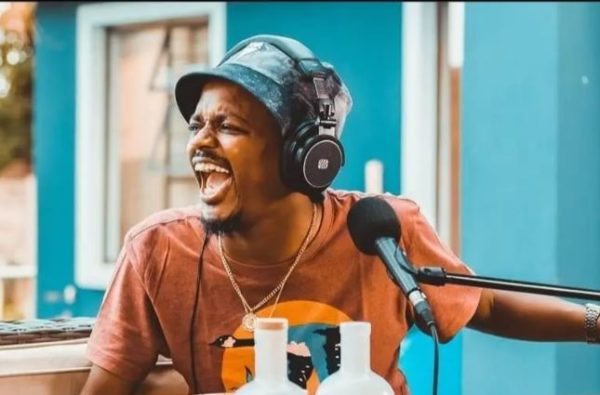 Mac G has gained a new sponsor for his show, Podcast And Chill with MacG.

The star has been trending since last week after his American songstress Ari Lennox as their guest.

The interview brought so many reactions after Mac G asked her about her sex life.

The team had been previously dropped by multiple sponsors because of their controversial content which is deemed offensive for some viewers.

Well, their new sponsor, Moja Chicken understands the whole concept of the podcast and how they repeatedly stated that they would never conform to standards set by mainstream media.

The team created their own platform to do things their way with no filter. Which is why their Chillers keep growing in numbers.

Moja Chicken announced themselves as the sponsors for Monday episodes of the podcast which usually sees Sol Phenduka, MacG and The Ghost Lady talking about the week’s hottest topics.