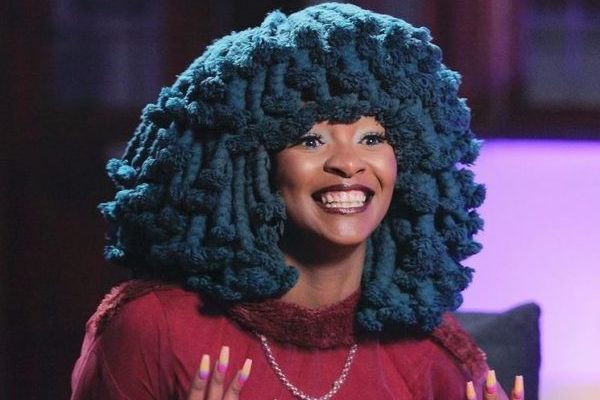 The singer has been talking about starting the platform for a while, and she’s taken to social media to announce that she’s starting.

“Ok ok finally starting an only fans,” she wrote, and Twitter users expressed excitement with the news, though a few were not so cool with the announcement.

The singer mentioned starting the platform on Mac G’s Podcast and Chill, where she revealed that herself and fiancée have gone their separate ways after two years of dating.

“I never send nud*s, whatever I send you I’ve already shared with everyone on social media so that you don’t have power over me,” Moonchild added.