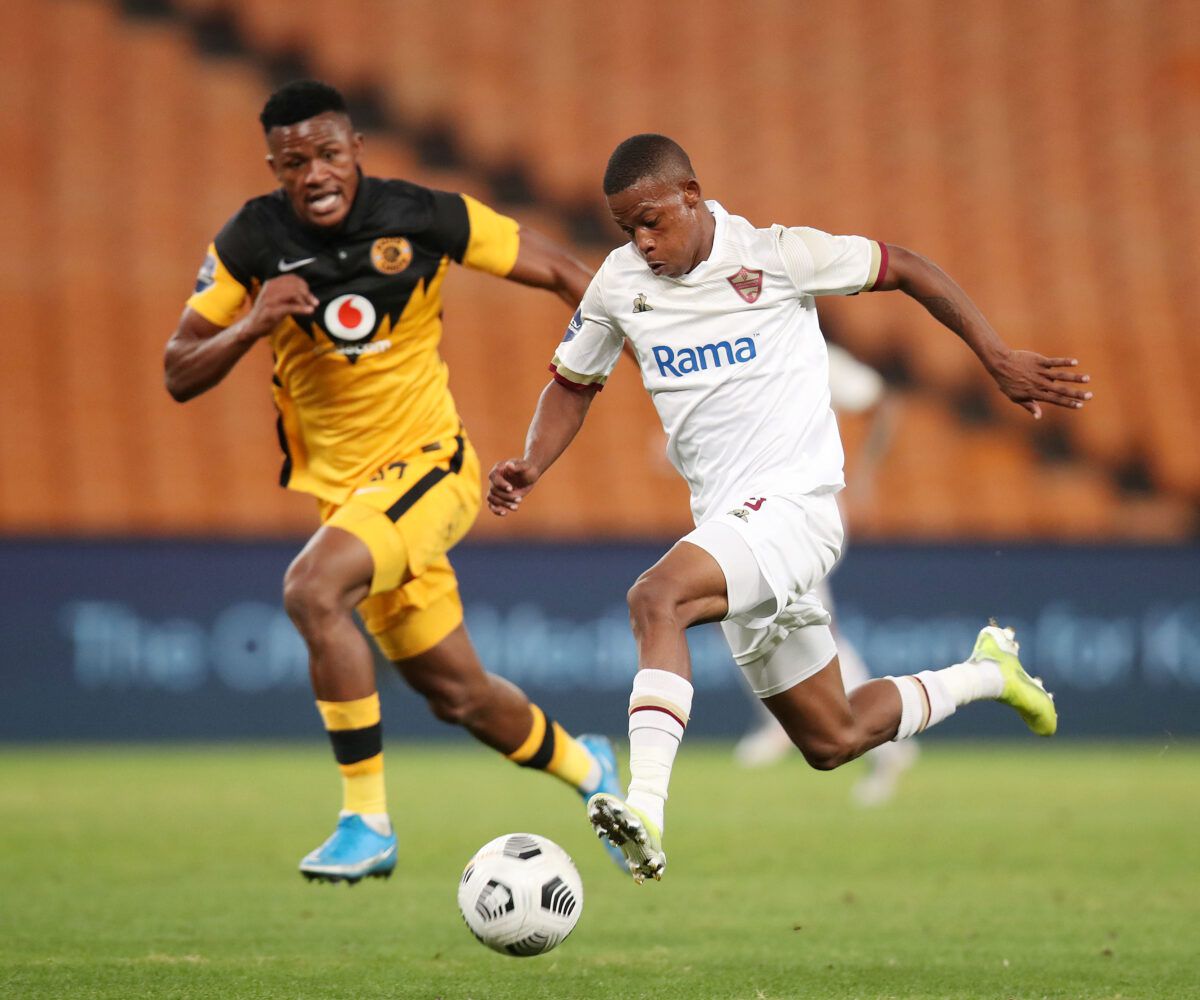 Kaizer Chiefs are moving with intent ahead of the next season, making some strong moves even before the opening of the transfer window.

Reports claimed a swap deal was on the cards

Early last week strong rumours from various publications had come out reporting that both Chiefs and Stellenbosch FC had been making good headway in their discussions for du Preez’s signature. It was then touted that the negotiations between the two clubs would included a swap deal that would most likely involve Amakhosi fan favourite Happy Mashiane. It is thought that Stellies coach Steve Barker is a huge fan of the multifunctional left footer and has since recommended his sign to fix the left back which is set to be vacated by veteran Marc van Heerden.

The source within the Stellenbosch camp had confirmed to the publication that the deal was done, but did not have anymore detail or answers when quizzed about Mashiane being a part of that deal, however. Now according to SABC SPORTS who claim the deal is ‘agreed in principle’ they also claim that it will be a ‘straight cash deal’, which then subsequently means that Chiefs will not part ways with Mashiane in order to secure du Preez’s services.

Mashiane not involved in swap deal

It now remains to be seen if Stellenbosch will return for Mashiane at a later date, or they would have received a strong ‘hands off” message from the Chiefs management with regards to their youth product. Mashiane did not have the best of seasons in the previous DStv Premiership campaign, with the skilful star being reduced to very little game time. However, with the Glamour Boys’ sporting director Kaizer Motaung Jnr stating that the club aims to drastically reduce the age average going forward, there is no ruling out both Mashiane and du Preez forming part of the same squad, in their quest to reclaim the glory next season.

When will Chiefs announce du Preez?

The South African News does not expect an imminent public announcement of the du Preez deal, as Chiefs have shown in the past that they prefer to conclude the bulk of their business first, before announcing a group of players at the same time.